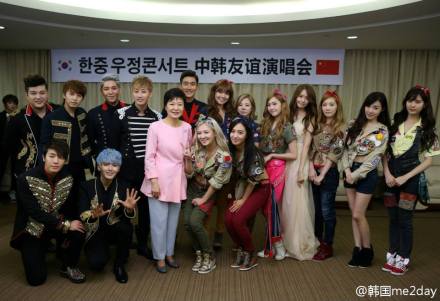 It was a grand, star-studded night at the Korea-China Friendship Concert 2013 that was held in Beijing on the 29th of June, with many illustrious groups in the K-pop music industry participating in the annual event. House-hold names such as Super Junior, Girls’ Generation, 2PM, MBLAQ, Teen Top, SISTAR and EXO were present in the impressive artist line-up.

While fans were excited to see their favorite K-pop idols performing live during the prestigious event, the groups mentioned above received an exciting surprise of their own when they were treated with a surprise visit from the president of South Korea herself, Park Geun-Hye!

The friendly president took time off to chat and take commemorative photographs with the groups present, and the idols looked overjoyed and honored in the presence of the president. It is evident that K-pop is not only a medium to entertain, but is also an important tool that can be used to strengthen diplomatic ties with other countries as well. The genre too portrays a major role in highlighting the country’s own unique musical culture.

Do take a look at the commemorative group photographs in the gallery below: 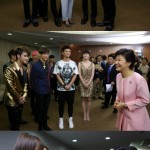 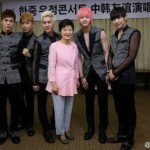 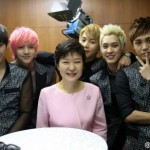 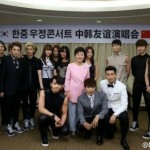 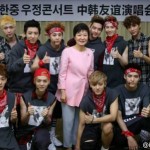 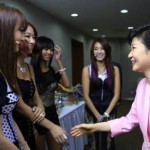 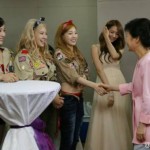 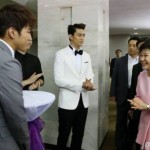 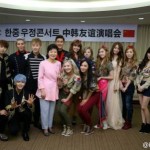