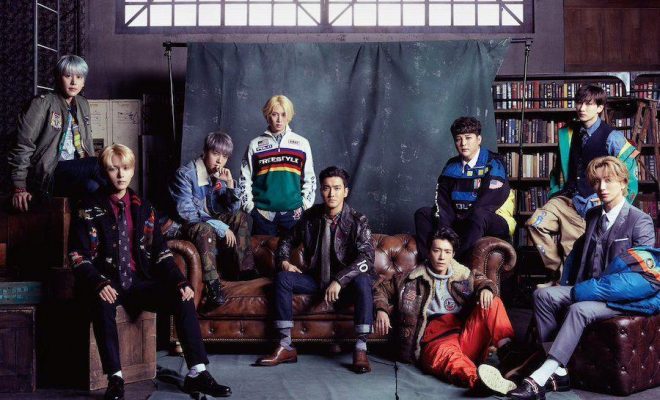 Super Junior proves their unbreakable popularity as they rank first in Oricon’s Daily Album Chart with their Japanese mini-album, I Think U. 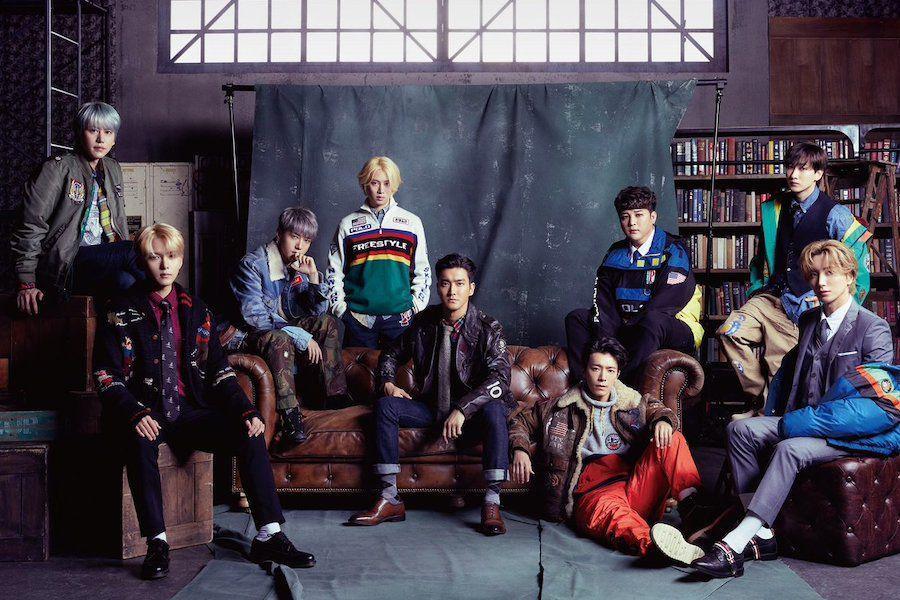 On January 29, Super Junior released their Japanese mini-album I Think U. It includes five songs with a Japanese version of their Korean song, “I Think I”.

The album peaked at No. 1 on the daily albums chart of Japan’s largest music statistics site proving Super Junior’s immense global popularity.  Its first-day sales are estimated to be at 38,507 units. 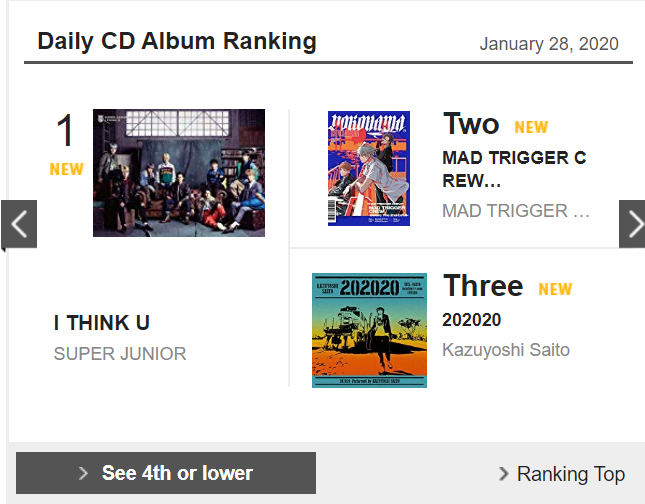 Additionally, the album has a group version and each member version. You can watch Super Junior’s “I Think I” Japanese version here:

The Hallyu Kings are Back!

On January 28, Super Junior released their repackage album, TIMELESS with the title track, “2YA2YAO!” TIMELESS marked the final edition of the Time series. It is the third installment after Time Slip and Timeline were released in 2019.

The TIMELESS album consists of 14 tracks to which 4 of them are new tracks. Composed by Zico, “2YA2YAO!”, is definitely something new for Super Junior.

Even after so many years of dominating the K-pop scene, Super Junior has still proven that they’re the Hallyu Kings for a reason! The “2YA2YAO!” song was definitely not the kind of track the group is known for, but the group effortlessly pulled off this concept.

The song is something that will get stuck to your head and that you’ll find yourself suddenly repeating the chorus or humming to the tune of it.

The powerful dance moves from all the members are a sight to behold and the vocals are impeccable.

The other new tracks in the album are “Ticky Tocky,” “Rock Your Body,” and “Shadow.”