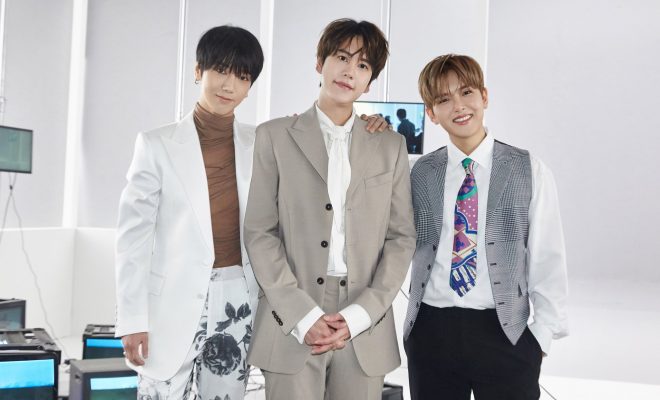 Super Junior K.R.Y Gained Explosive Popularity With “When We Were Us” On Global Music Charts

Super Junior K.R.Y received an explosive response to their first mini-album When We Were Us.

Super Junior K.R.Y returned with the first mini-album When We Were Us on June 8. The trio showcased their global popularity with this new release. 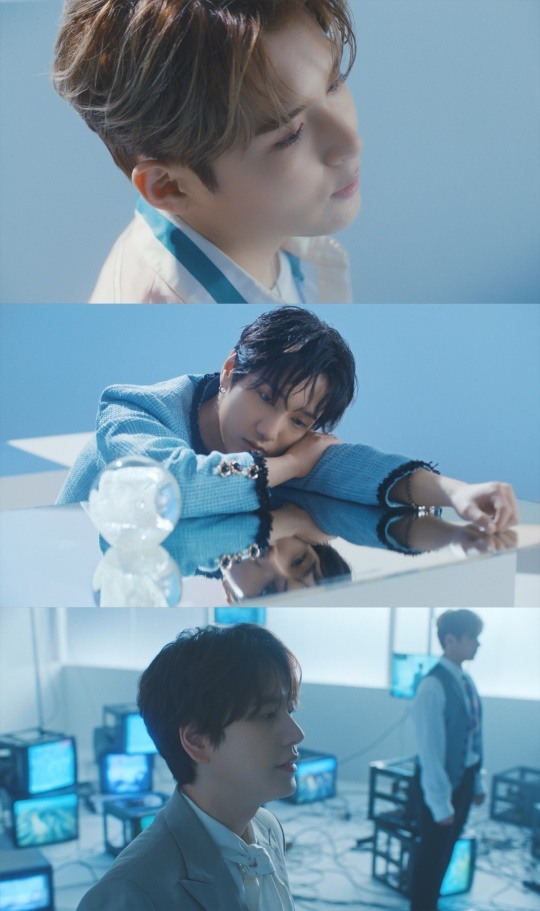 The mini-album When We Were Us dropped on June 8 and has already managed to rank No. 1 at iTunes’ Top Album chart in 29 regions. This only further proved how big the group’s popularity is.

Additionally, the trio also topped Twitter’s real time trends in Korea, Malaysia, Mexico, Singapore and Indonesia upon the release of the album.

When We Were Us includes six songs, which allow listeners to explore Super Junior K.R.Y’s colorful musical world. The track list starts with the title song of the same name and includes “Way To Busan”, “The Way Back To You”, “I Can’t”, “Home” and “Midnight Story”.

Also, starting June 9, new content of the group will be uploaded on Naver TV’s SMTOWN channel under the title SUPER JUNIOR-K.R.Y THE STAGE. The first video included the performance of title track, “When We Were Us”, which received a lot of positive reactions.

38
SHARES
FacebookTwitter
SubscribeGoogleWhatsappPinterestDiggRedditStumbleuponVkWeiboPocketTumblrMailMeneameOdnoklassniki
Related ItemsSuper Junior K.R.Y.Super Junior K.R.Y. iTunes ChartsWhen We Were Us
← Previous Story Jeon Mi Do Announced As The Model For Italian Oven Brand Gierre
Next Story → 2PM’s Jun.K Packages A Complete Work Of Art For “This Is Not A Song, 1929” Music Video