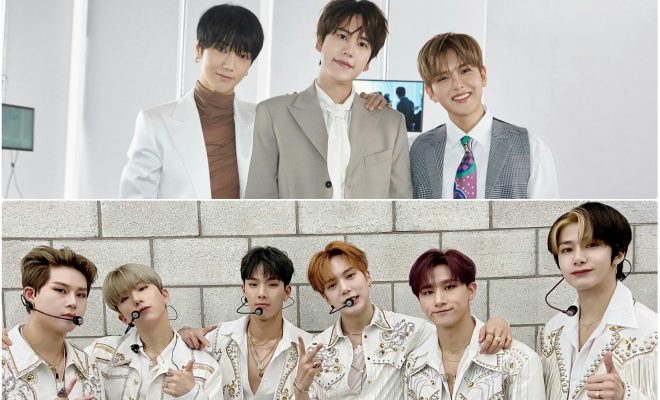 Super Junior K.R.Y and MONSTA X will be bringing a fantastic finale to the second season of Hidden Track!

Super Junior K.R.Y and MONSTA X will be introducing their “hidden” masterpieces and reveal some behind-the-scenes stories from their latest comebacks as the last two runners of Seezn’s variety show Hidden Track. 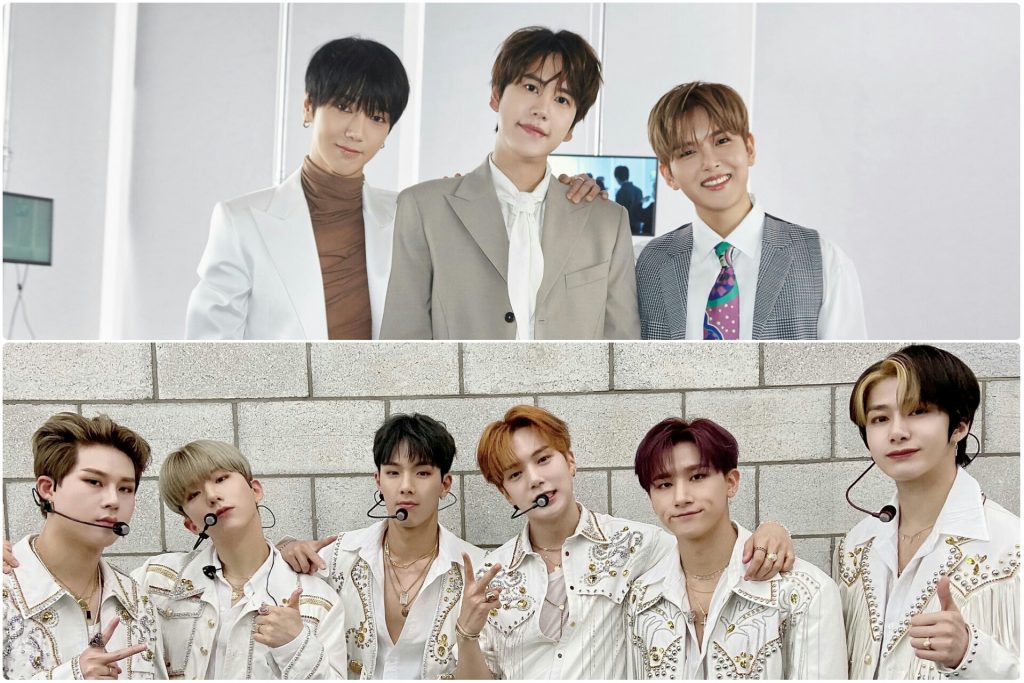 The second season of Hidden Track is coming to an end with its last two episodes airing this June 10 and 11. To mark a grand finale, it will direct the spotlight to two of the K-Pop scene’s current stars: Super Junior K.R.Y and MONSTA X.

Recently, Super Junior K.R.Y became the talk of the town with the release of their first Korean album after approximately 15 years since they were formed as a Super Junior sub-unit. Their episode will be broadcast live on June 10 at 9 PM KST.

Meanwhile, MONSTA X, who is sweeping the top spot with their first domestic comeback in seven months, will star on the final episode of the show’s season. Their episode will air on Seezn at 9 PM KST on June 11.

Replay videos of the two artists can also be found in the Seezn application at 12 PM KST on June 11 and 12, respectively. Its highlight video clips will also be released on the YouTube channel of Lululala Music.

Meanwhile, Hidden Track is co-produced by digital studio Lululala and KT Seezn. It is a live music show that discovers new charms by searching for hidden masterpieces by singers.

Every week, a team of K-Pop artists appear on the show to introduce behind-the-scenes stories and seven of their b-side tracks. The number one song, which is called Golden Track, is selected through fans’ pre-voting and will be performed live by the artists on stage.