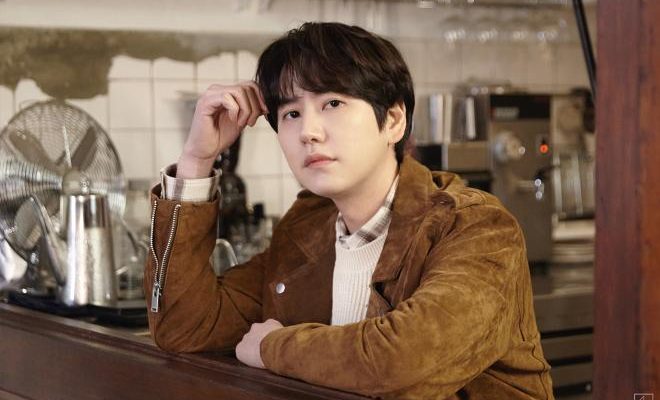 Kyuhyun dropped yet another soulful song that immediately received hot responses from fans.

Super Junior’s Kyuhyun released his spring digital single “Coffee” on April 13 as part of his special 2021 PROJECT: Season. The track drew the attention of fans who were quick to showcase their positive reactions. 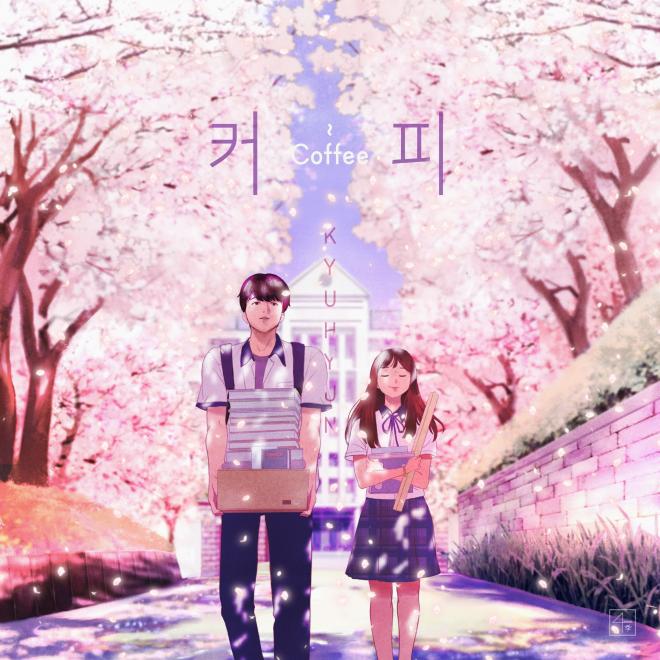 Right after the song’s release, the hashtag #커피마실땐_규현신곡_커피 topped Twitter’s real-time trend in Korea. This proved the anticipation fans had for the new single and how well it was received.

“Coffee” is a medium tempo pop ballad that draws sympathy from listeners. The lyrics express the honest jealousy of a man who fell in love with his long time friend. They also reveal his contemplating thoughts about confessing his heart.

The music video features actors Gong Myung and Chae Soo Bin, who previously appeared on Kyuhyun’s winter single “Moving On”. In that clip, the two portrayed the break-up between long time lovers and they are now back to reveal an earlier part of their lives.

In particular, the “Coffee” music video showcases the relationship between the two when they were friends back during their school days. It displays a time when the boy kept his feelings to himself and his displease about the chance of his loved one being with someone else.

In addition to the great acting and the story, Kyuhyun’s honey vocals and emotional delivery melt the hearts of listeners.

2021 PROJECT: Season is a form of releasing a new song that contains Kyuhyun’s rich musical sensibility depending on the season. The artist already touched hearts with his previous works “Dreaming”, “Daystar” and “Moving On”, and expectations are already high for the next summer song.

Meanwhile, Kyuhyun is involved in various activities as a member of Super Junior. He is also busy with his solo appearances on entertainment programs such as SBS’s Tiki-taCAR and JTBC’s Famous Singer.