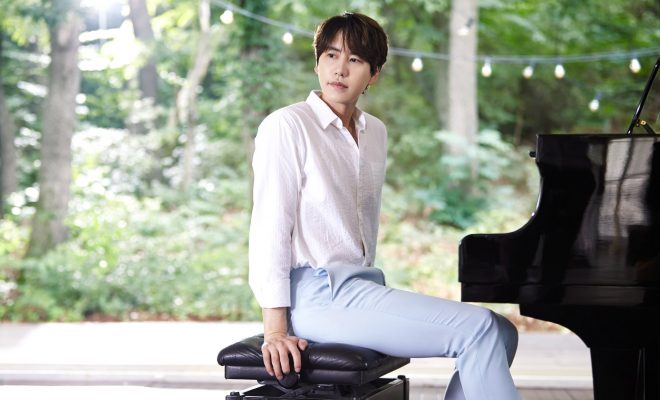 Super Junior’s Kyuhyun Is “Dreaming” Of Summer In Special Clip For “Project: Season”

Kyuhyun brings a teaser video full of hope for his digital single “Dreaming”. 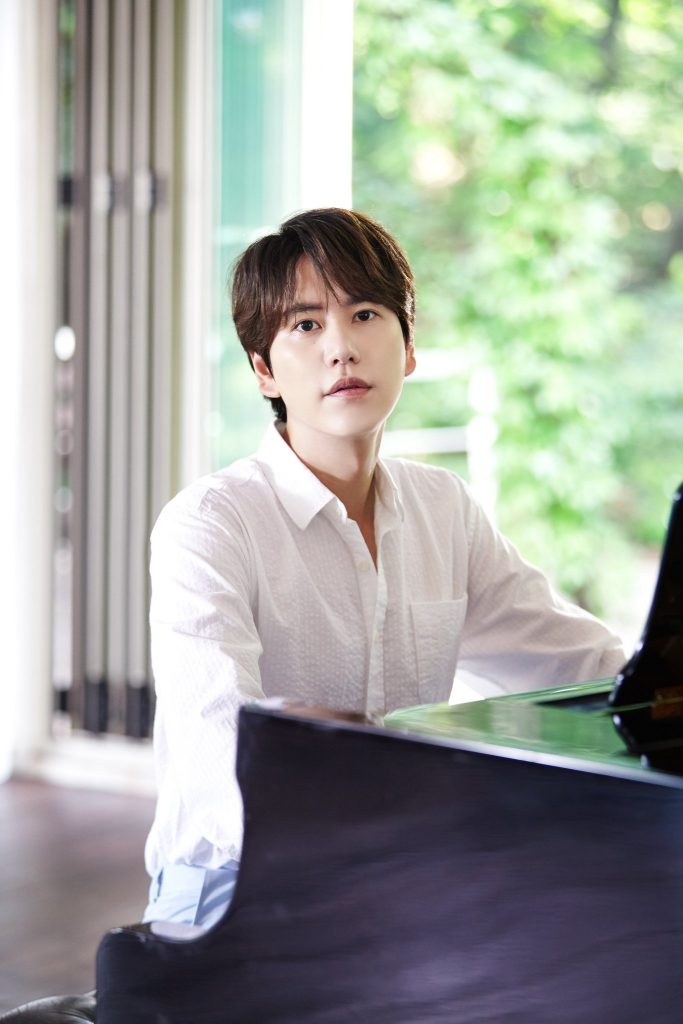 On July 21 at 6 PM KST, the artist uploaded his special video on the official SMTOWN YouTube and Naver TV channels. Through the clip, Kyuhyun presents the atmosphere of his new song.

“Dreaming” is a medium tempo track with an impressive rich string melody. In particular, the lyrics convey the message, “You are my dream, I am dreaming because of you.”

Meanwhile, “Dreaming” is the first song of Kyuhyun’s new project, PROJECT: 季 (Season). Through this venture, the singer will be releasing new seasonal songs for a year, bringing high interest among fans.

The Super Junior member shared his plans about returning as a soloist earlier this summer. Moreover, details were not revealed until July 17, when his agency posted the news of his musical project. He is set to deliver various songs in his unique soulful voice.

At the start of this summer, Kyuhyun, as part of the sub-unit Super Junior-K.R.Y, dropped a new album, which delighted the trio’s fans. Now he will be making music lovers happy again through this exciting new project.

Meanwhile, Kyuhyun’s digital single “Dreaming” will be released on July 23 at 6 PM KST