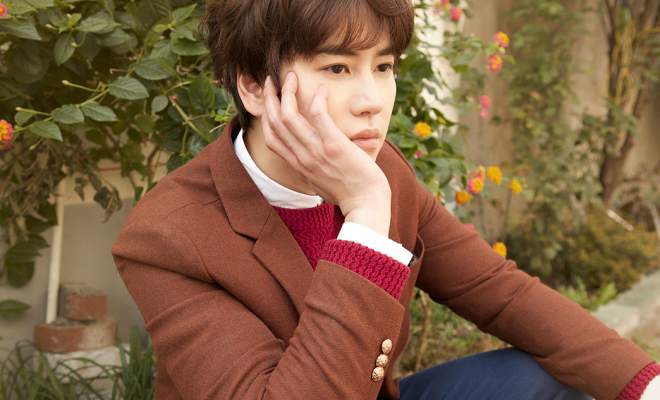 It will be Kyuhyun’s final gift for his fans, for now.

Earlier this year, the news broke out that Super Junior‘s Kyuhyun will enlist for his military service. Today, his agency revealed that he will have his own fan meeting on May 20, five days before he reports for his duty.

Kyuhyun has been dubbed as the Prince of Ballad in the K-Pop industry. Additionally, he is well known for his “sweet voice and amazing singing abilities”. He is not only a singer-idol but also a popular MC, proving himself as an all-round entertainer. He has hosted various shows such as ‘Show! Music Core’ and MBC TV’s ‘Radio Star’. He also appeared in ‘New Journey to the West’, as well as ‘Two Yoo Sugarman Project’.

The coming fan meeting will be meaningful for him, as well as for the fans before he returns after his military duty. The event will serve as an avenue for him to interact and share stories with the fans. He will also be performing various stages which he has prepared beforehand. 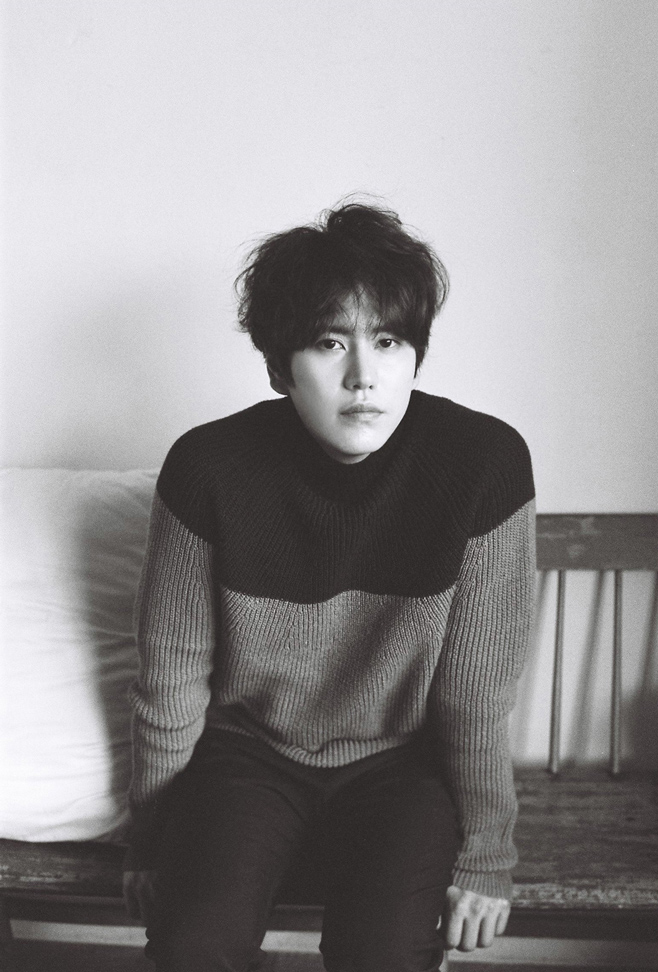 ‘The Day We Meet Again’ will take place in the Hall of Peace at the Kyunghee University. The ticket reservation for this event will start from May 4 at 8 PM KST via yes24.com.

Kyuhyun will enlist as a social service worker once he completes his four-week training at the Nonsan City Army Training Center.