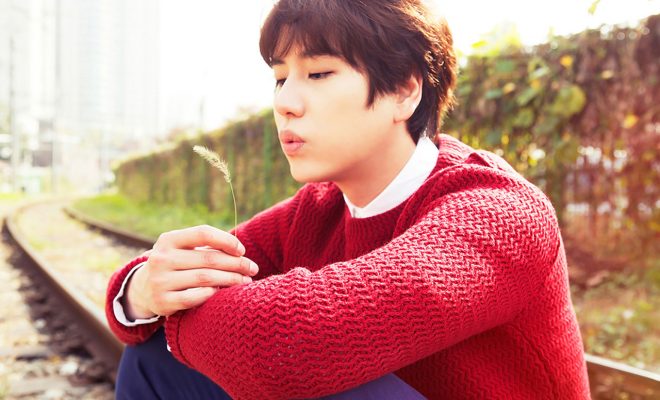 Kyuhyun is about to have his first ever solo concert.

Super Junior’s Kyuhyun will be having a series of concert next month, titled ‘Autumn-like Memory: The story of a novelist’.

S.M. Entertainment revealed that his concert will take place this October 29 and 30 in Seoul at the auditorium of Ehwa Womans University. On November 5 and 6, he will be performing at BEXCO Auditorium in Busan.

Coupled with the feel that the current season brings, he will be singing sentimental songs that will evoke people’s feelings. This includes songs from his two solo extended plays, titled At Gwanghwamun and Fall, Once Again.

Tickets selling for Kyuhyun’s Seoul concert will begin at 8pm on September 29, whereas tickets for his Busan show will be available at 8pm on October 6 via Yes24. 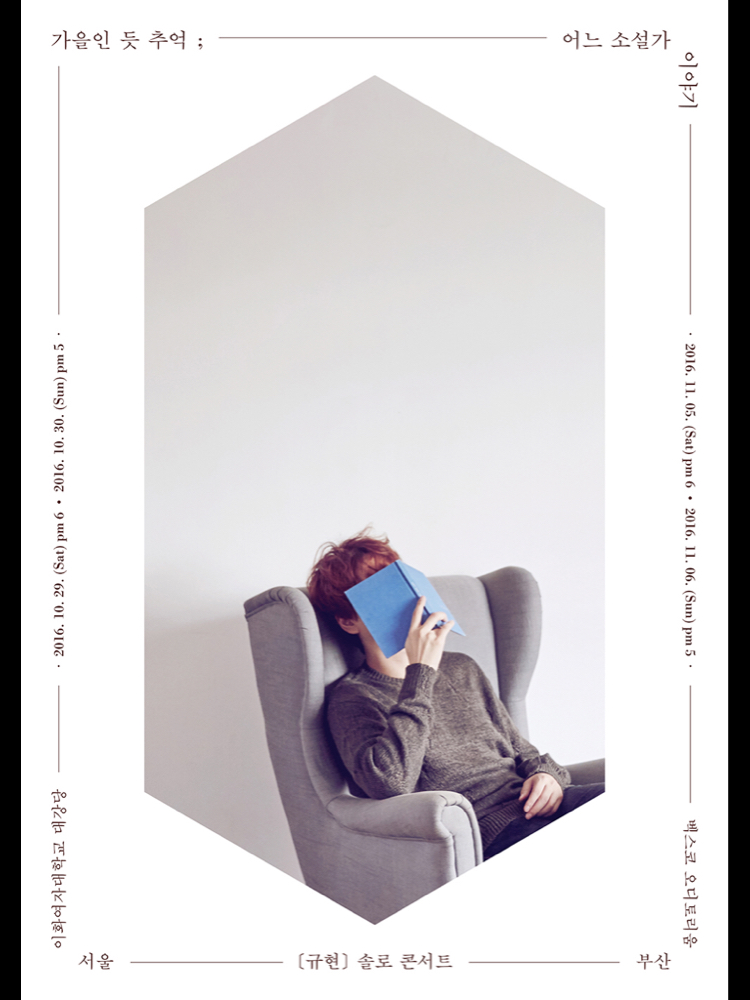