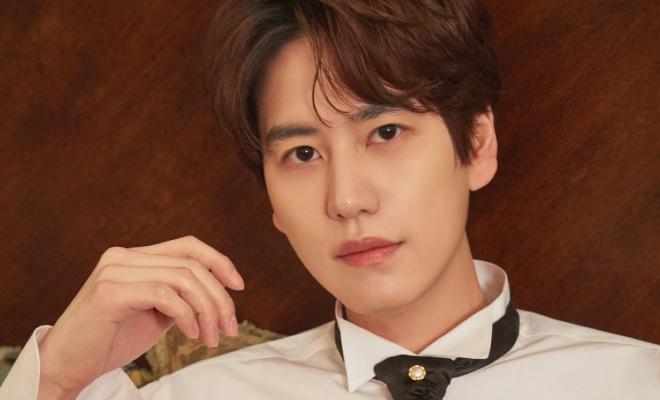 Super Junior’s Kyuhyun has good news for ELFs and musical fans alike as he has been cast as the lead for the musical Phantom. 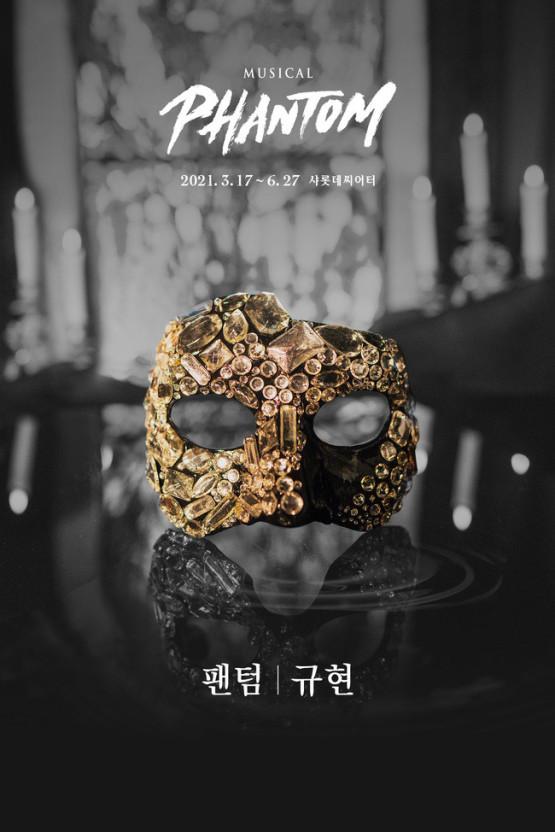 Based on Gaston Leroux’s novel “The Phantom of the Opera,” the musical Phantom was first performed on Broadway in 1991. The musical was highly recognized for its success and accomplishments, combining all genres of art which is absolutely admirable. Since the musical’s debut in 2015, it has strike overwhelming fame in Korea, attracting a total of 450,000 viewers throughout its entire seasons in 2016 and 2018.

Among the exemplary lead acts was Kyuhyun who will portray the main character who lives hidden underground an opera theater due to his outstanding talent but unpleasant face. The emotional story raises anticipation and curiosity as to how the Super Junior member will showcase his in-depth acting, outstanding singing, and impeccable vocal techniques.

Notably, Kyuhyun has been one of the huge names in the theater and musical industry. Starting with “The Three Musketeers” in 2010, he has now boast his talent as a musical actor for more than a decade. Other remarkable musical acts he starred in were Catch Me If You Can, Moon Embracing the Sun, Singin’ in the Rain, The Days, Robin Hood, Werther, and Mozart!

Meanwhile, Kyuhyun’s new musical Phantom will start its ticket selling on January 19 and will kick-off at the Charlotte Theater from March 17. Furthermore, Super Junior will also be having its 10th full-album comeback on February 16 after several postponements.