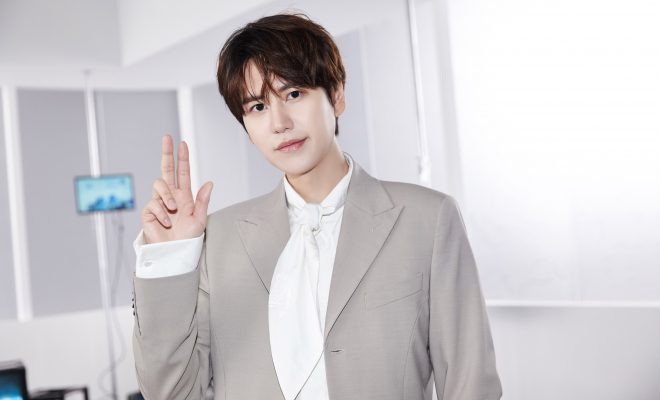 Kyuhyun revealed intentions to demonstrate his sweet vocals in a solo comeback.

Super Junior’s Kyuhyun delighted fans with news of his return as a solo singer. 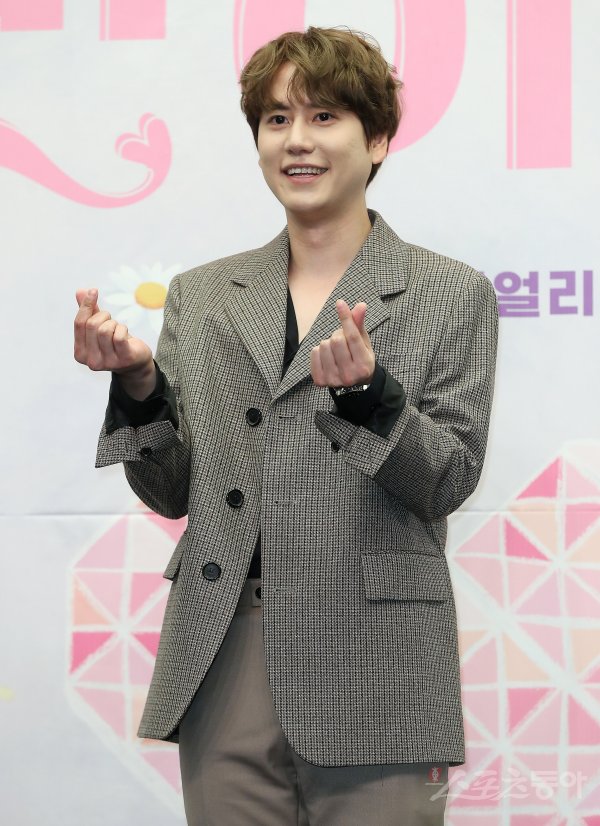 A representative of Label SJ shared Kyuhyun’s hopes to release a song as a solo artist. The exact time and details are still underway and more information would be revealed later on.

Kyuhyun was discharged from the mandatory military service in May of last year and has since then been active in entertainment shows. Some of those include tvN’s Kang’s Kitchen, New Journey to the West, Fall in Love with Music, Olive’s Home Cooking Live and MBC’s Oh! My Part, You.

He is also actively pursuing music activities. Back in May 2019, Kyuhyun released the single album The Day We Meet Again, which featured “Aewol-ri” as the tittle track.

In addition, the singer has continued his stage activities as part of Super Junior’s comeback with Time Slip. Later, the album got a repackage version under the title, Timeless.

Kyuhyun did not stop his versatile activities there. He is part of the sub-unit Super Junior K.R.Y, which also released an album this year, titled When We Were Us.

Meanwhile, this solo comeback will be the artist’s first one in over a year. Fans around the world are already gaining interest about the music he is planning to gift them with. 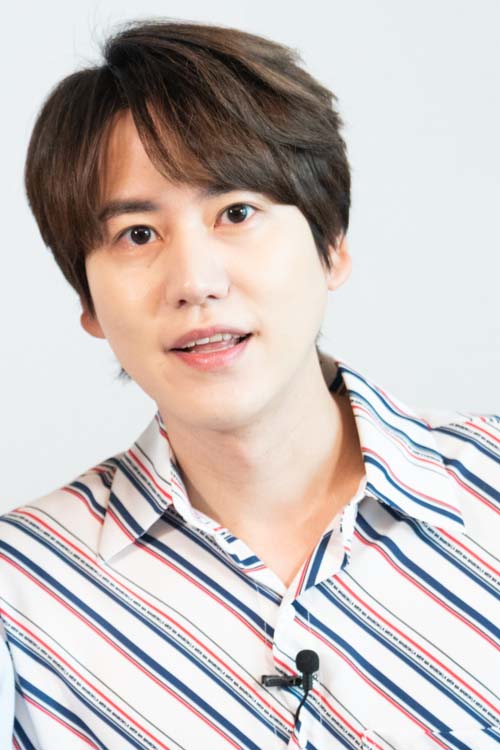 Hellokpop, as an independent Korean entertainment news website (without influence from any agency or corporation), we need your support! If you have enjoyed our work, consider to support us with a one-time or recurring donation from as low as US$5 to keep our site going! Donate securely below via Stripe, Paypal, Apple Pay or Google Wallet.
21
SHARES
FacebookTwitter
SubscribeGoogleWhatsappPinterestDiggRedditStumbleuponVkWeiboPocketTumblrMailMeneameOdnoklassniki
Related Items
← Previous Story VICTON’s Han Seung Woo Prepares To Charm Fans With Upcoming Solo Debut
Next Story → SF9’s Dawon, Rowoon, And Zuho Blow Fans Away With Breathtaking “9loryUS” Teaser Photos
COVID-19 ALERT