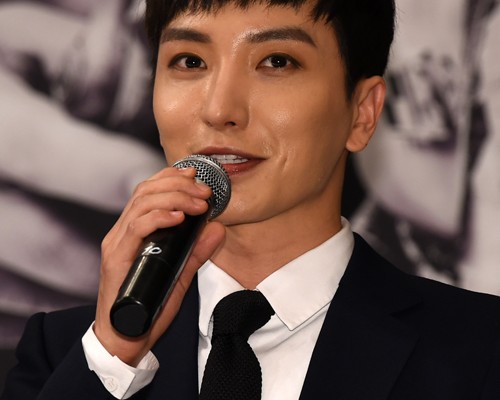 On January 5, Super Junior’s Leeteuk dropped a message on his Twitter account, expressing his emotion at the first death anniversary of his father and grandparents, as well as his deep but belated gratitude to the people who supported him during the difficult time, Mwave reported.

“Already a time of one year has passed. I wasn′t in the right mind to thank each and every person at the time, so I apologize. To my family who pulled through the difficult time, SM family, my members who were such a great strength to me… and to the thousands of people who came to give strength, thank you. Everyone, be happy and stay healthy,” he shared.

Meanwhile as reported by police, Leeteuk’s father and grandparents were found dead on January 6, 2014 at 9:20 AM (KST) in their apartment in Dongjak-gu. His 84-year-old grandfather and 79-year-old grandmother were lying in bed covered with a blanket, and his father, aged 57, was found hanging from a wardrobe door in his room. Leeteuk, who was fulfilling his mandatory military service at that time, and his older sister, Park In Young, who was rehearsing for her musical, rushed to the funeral home after hearing the unfortunate news.