Super Junior’s Leeteuk and Eunhyuk will be spicing up the variety show scene this May!

tvN has shared the exciting confirmation of Super Junior’s Leeteuk and Eunhyuk appearing as special guests on an upcoming episode of Amazing Saturday – DoReMi Market! 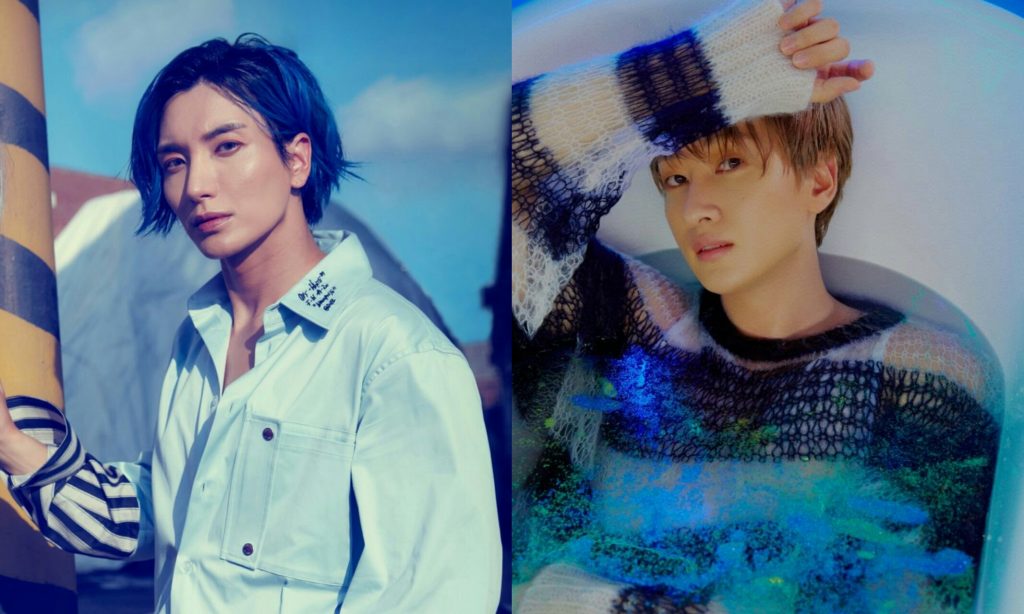 On April 7, an official from tvN’s entertainment show Amazing Saturday – DoReMi Market confirmed that the two Super Junior members are scheduled to film for an episode of the show within this month.

Moreover, the official added that Leeteuk and Eunhyuk are expected to begin recording for their episode once the series resumes filming as well after potential COVID-19 exposure last week.

Garnering an excited response from fans, the episode of Amazing Saturday starring the two Super Junior members will air in May, with its definite date to be announced soon.

Thanks to being known as part of the top entertainment idols among Super Junior members. Leeteuk and Eunhyuk are drawing keen attention from the public regarding the chemistry that they will show on the variety program.

The hit tvN entertainment show Amazing Saturday displays both the show’s cast members and special guests challenging themselves in various games and missions to eat food from popular markets around the country. As for its famous DoReMi Market corner often frequented by idols, these games and missions involve music – especially song dictation problems.

Hellokpop, as an independent Korean entertainment news website (without influence from any agency or corporation), we need your support! If you have enjoyed our work, consider to support us with a one-time or recurring donation from as low as US$5 to keep our site going! Donate securely below via Stripe, Paypal, Apple Pay or Google Wallet.
22
SHARES
FacebookTwitter
SubscribeGoogleWhatsappPinterestDiggRedditStumbleuponVkWeiboPocketTumblrMailMeneameOdnoklassniki
Related ItemsAmazing Saturday - DoReMi MarketEunhyukLeeteukSuper Junior
← Previous Story NCT 127 Confirms Quick Comeback With Exciting Repackaged Album This May
Next Story → MCND Prepares To Make The Season Livelier With “Spring” Comeback