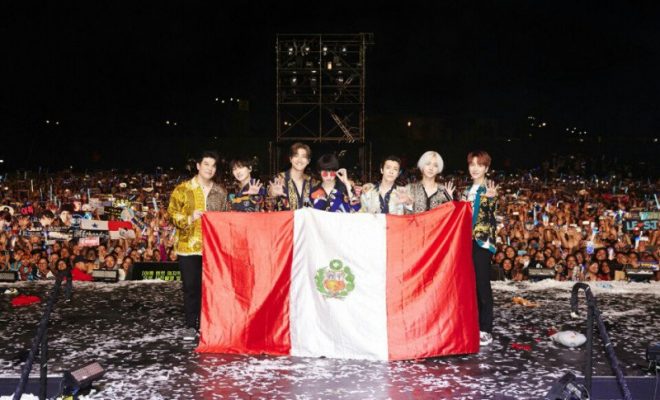 Super Junior once again showcased its global popularity as the boy group takes home the “Best Concert of the Year” award in the recently concluded Premios Luces 2018 organized by Peru’s oldest and one of the most influential newspaper El Comercio.

The boy group’s Super Show 7, held at the Jockey Club del Perú in April 2018, won the award after securing the highest number of votes from the newspaper’s readers.

Super Junior, who is the only K-Pop act nominated in the category, won over other renowned performers such as Katy Perry, Roger Waters, Radiohead, and more.

Voters named the high quality technical level in lights and sounds, and the boy group members’ professionalism as the reasons why they voted for the concert.

Aside from giving the recognition to their favorite boys, ELFs also managed to make the “Best Concert of the Year” category as most voted category. They also positioned the hashtag #Suju_PremiosLuces as one of the most tweeted about hashtag in Peru on February 12, the day of the award show.

Super Junior members performed in front of their Peruvian fans through the Latin America leg of its seventh international concert series Super Junior 7.

More than 55,000 fans attended the concerts in Buenos Aires, Lima, Santiago, and Mexico City. With the large number of attendees, Super Show 7 in Latin America created history as the most attended concert tour by a Korean artist in the region. 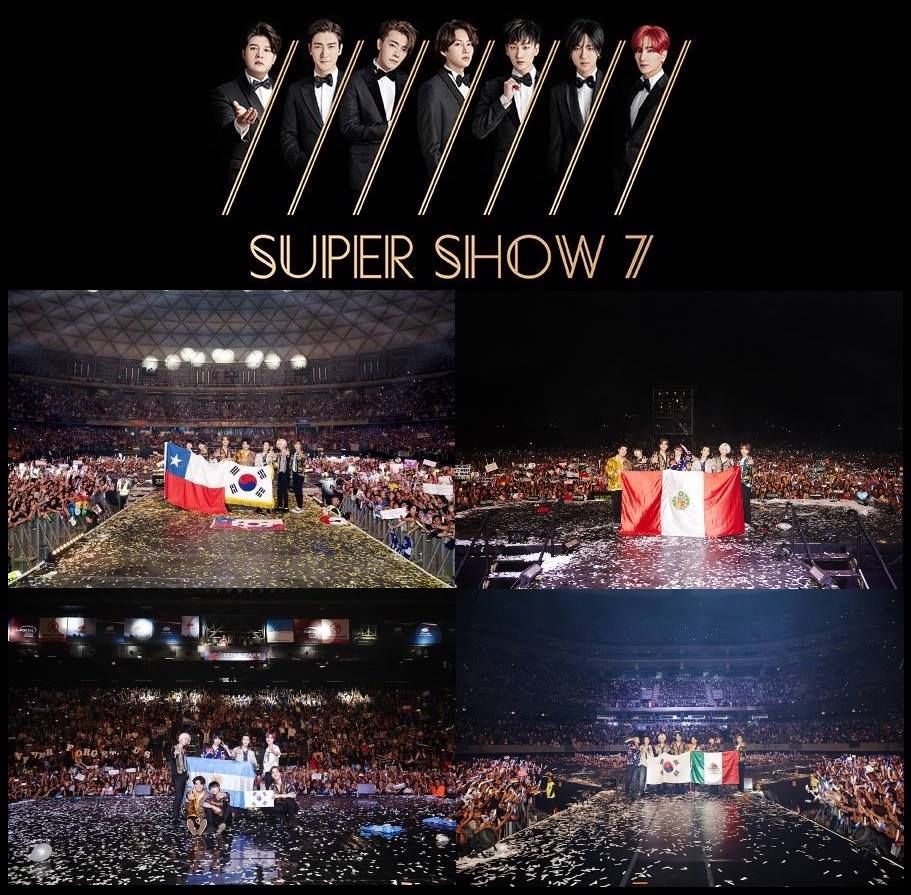