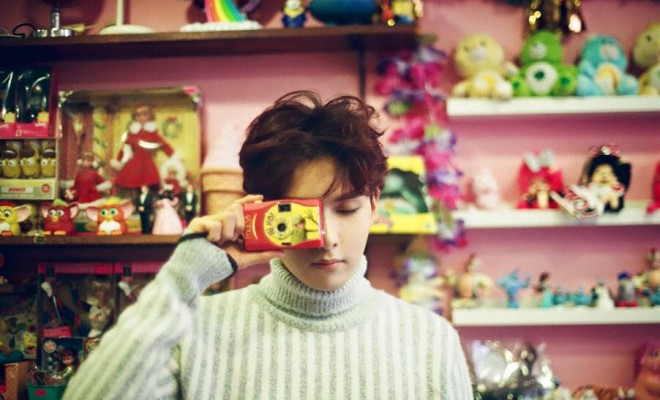 Super Junior’s Ryeowook finally made his highly-anticipated solo debut with ‘The Little Prince’.

At midnight on January 28 (KST), the singer released his first mini album The Little Prince, along with a sentimental music video for the namesake title track.

Ryeowook takes fans through the beautiful music video, with the melancholic conversation between a man in pain of love and ‘The Little Prince’ from the fairy tale. His emotional and skillful vocal is the icing on the cake to the poignant yet appealing melody.

In related news, the soloist will be holding his first solo concert titled Ever Lasting Star- Ryeo Wook as part of SM’s concert brand THE AGIT. The event will take place from February 19 to 21 at the SMTOWN Theatre.

Check out the MV for The Little Prince below: