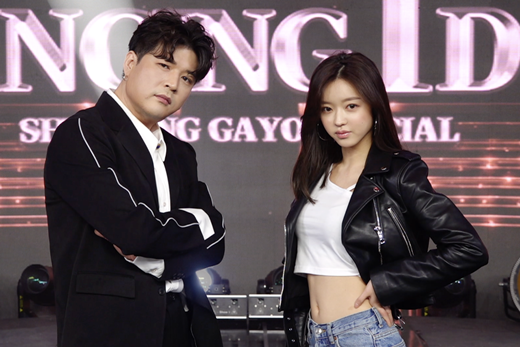 A large-scale idol dance festival titled Dancing Idol will be unveiled for the first time on SBS’ K-Pop YouTube channel this April 18!

Made for fans at home and abroad, Dancing Idol is a new concept dance variety event where rising K-Pop rookies and artists present their renditions of top K-Pop hits. A total of six idol groups have confirmed their participation in the festival, namely Rocket Punch, VERIVERY, Elris, OnlyOneOf, ONEUS, and Cherry Bullet.

They are all groups that debuted less than three years ago and are continuing to grow their fandoms. With this, Dancing Idol is expected to serve as a stepping stone for them to take a step further as global stars. 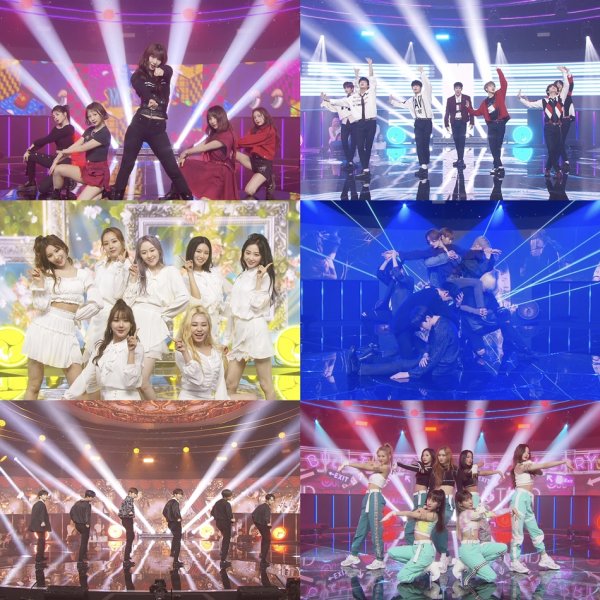 Adding strength to the show, it will be hosted by Super Junior’s Shindong and OH MY GIRL’s YooA. Expectations are high on how the program will be led by Shindong, who has been impressing the K-Pop scene again with his dancing and hosting skills through his special variety show Shindong Gayo, and YooA, who is known for her unique skills as OH MY GIRL’s main dancer.

Dancing Idol will consist of a “Legend K-pop Cover Dance Challenge” portion, where six teams of cast members will showcase cover dances of senior idols, and “Random Cover Dance Battle”, where two representatives of each team will engage in fierce dance battles with mission songs randomly given to them.

Earlier this April, clips of some stages from the “Legend K-Pop Cover Dance Challenge” segment had been pre-released which raised fans’ excitement for the show.

Meanwhile, Dancing Idol, which offers a glimpse of the colorful dance skills of K-Pop’s rising artists, will be unveiled on April 18 at 8 PM KST on the SBS K-Pop channel in YouTube.

Hellokpop, as an independent Korean entertainment news website (without influence from any agency or corporation), we need your support! If you have enjoyed our work, consider to support us with a one-time or recurring donation from as low as US$5 to keep our site going! Donate securely below via Stripe, Paypal, Apple Pay or Google Wallet.
24
SHARES
FacebookTwitter
SubscribeGoogleWhatsappPinterestDiggRedditStumbleuponVkWeiboPocketTumblrMailMeneameOdnoklassniki
Related Itemscherry bulletDancing IdolElrisoh my girloneusOnlyOneOfRocket PunchShindongSuper JuniorVERIVERYYooA
← Previous Story CRAVITY Successfully Wraps “HIDEOUT: REMEMBER WHO WE ARE” Debut Showcase on V LIVE
Next Story → Apink Reigns Top On The Music Charts With Their Latest “Dumhdurum”