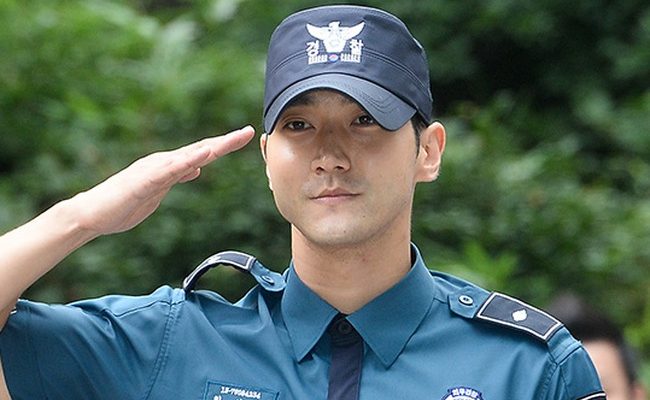 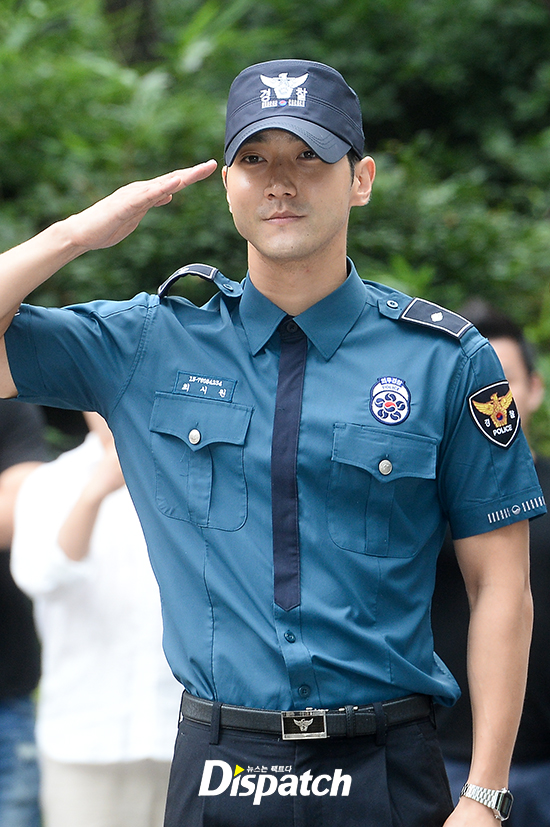 According to the singer’s agency SM Town Entertainment, right after his military discharge, the star is going to visit Vietnam for a charitable campaign, which is run by the United Nation’s Children’s Fund (UNICEF).

Appointed as one of the special representatives of the Korean Committee for the UNICEF in November 2015, the idol will visit some places in the Asian country this time, including the coastal city Da Nang from August 21 to 25 to do voluntary activities.

The Super Junior member will specifically take part in UNICEF’s campaign called SMile for U, which focuses on aiding music educational charitable work for children in Asia. Besides, he will also film a promotional movie for the UNICEF’s education support project, named Schools for Asia.

In a recent statement, Siwon expressed excitement ahead of his voluntary trip to Vietnam. He shared: “I’m happy to join a meaningful project as a UNICEF representative. I want to learn children’s feelings in the Vietnam field trip, and give them an opportunity to have happy dreams through music.”