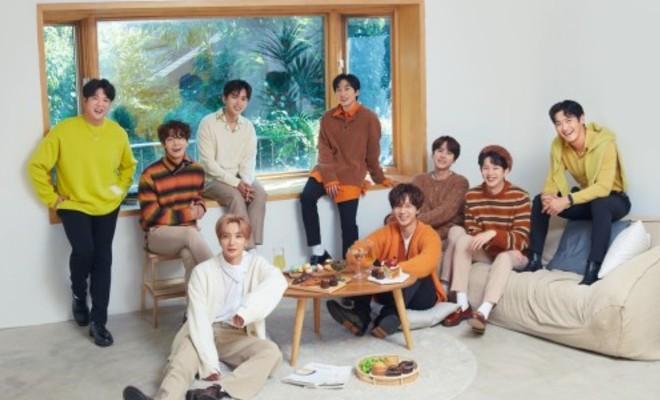 Super Junior immerses us in a story while teasing their upcoming album.

The group which just celebrated its 15th year debut anniversary, Super Junior, is here with a teaser for its new album The Renaissance. The artists shared their plans to release their 10th album in December and are now here with the first unveil. 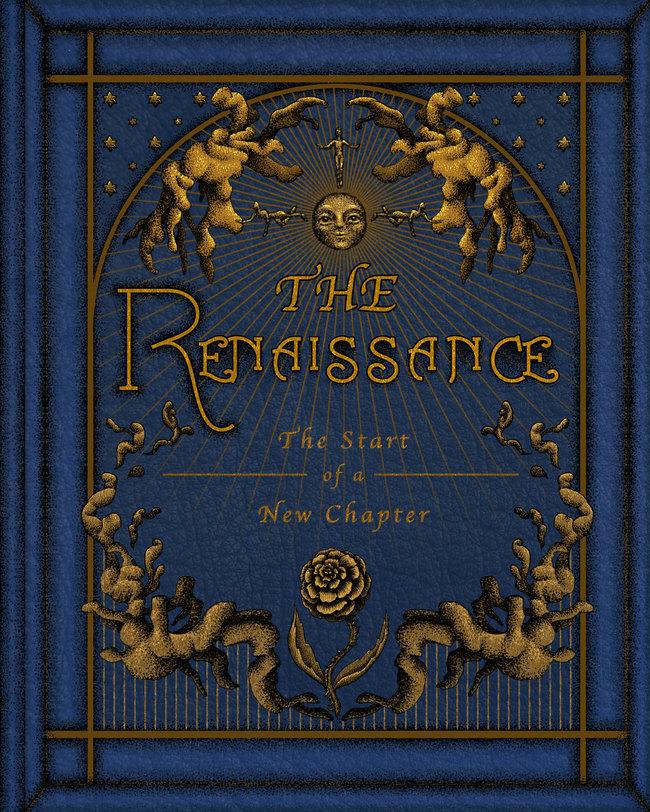 On November 9, a video was uploaded on the group’s official social media platforms titled SUPER JUNIOR The 10th Album “The Renaissance” Story Teaser: The Start of a New Chapter. The clip covered the overall concept of the new album and grabbed the attention of global fans.

The clip added fun to the watching by applying motion graphics to the classical composition, while the members themselves narrated the story. The tale begins with three men of different personalities who meet and embark on a journey.

Followed by an adversity along the way, the story ends with them overcoming the hardships together and promising an eternal journey on the newly opened road.

The story teaser portrayed a concise version of Super Junior’s history, all the while entertaining with its unique presentation. Expectations are also rising for the new album, which will be released in December.

Meanwhile, Super Junior received positive responses on November 6, when they unveiled the pre-release song “The Melody”. That was a special track to celebrate the group’s incredible milestone, while touching the hearts of many.

The song will be part of the artists’ 10th album The Renaissance, alongside other tracks, yet to be revealed.

In the mean time, grab your tissues and take a walk down memory lane with Super Junior’s “The Melody”.