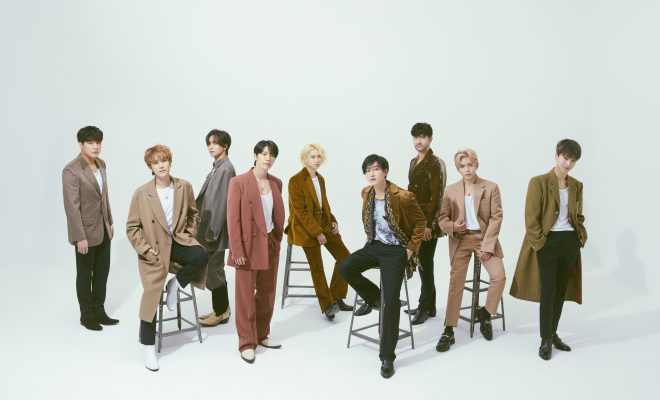 The iconic boy group has recently uploaded new teaser photos for the final version of their time-themed album series. Timeless will be the third repackage version of their ninth studio album and sets to be released on January 28th.

This album serves as the long-awaited comeback of the group as it marked the return of the youngest member, Kyuhyun, from the mandatory military service. 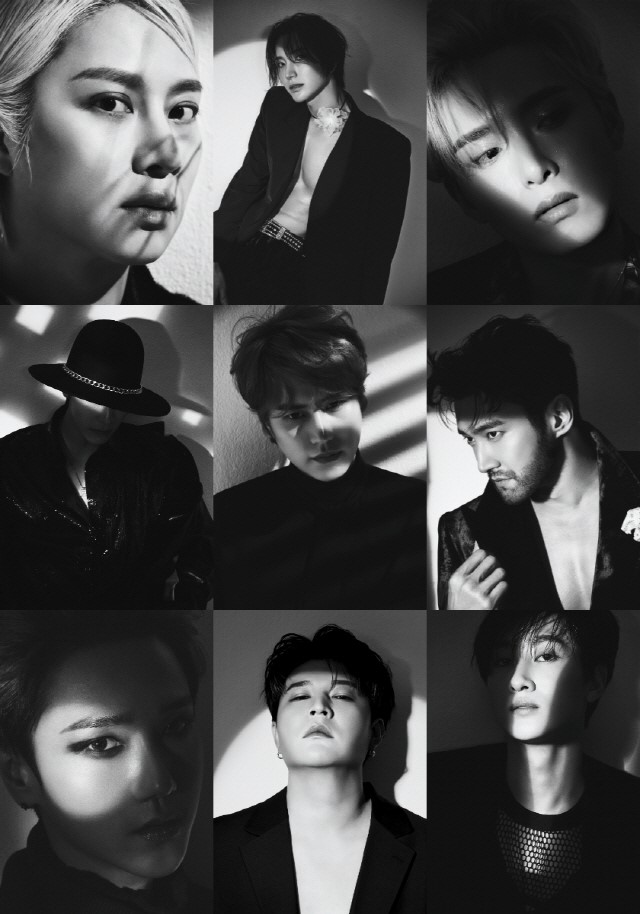 In addition, the individual teaser photos of the two album versions, “Shadow” and “Bright” were also released this week. The “Shadow” version highlights the members’ looks through black and white-themed photos.

While, the “Bright” version gives off an icy or refreshing look of the members. The concept photos for the two versions are very contrasting and yet still stunning as ever. 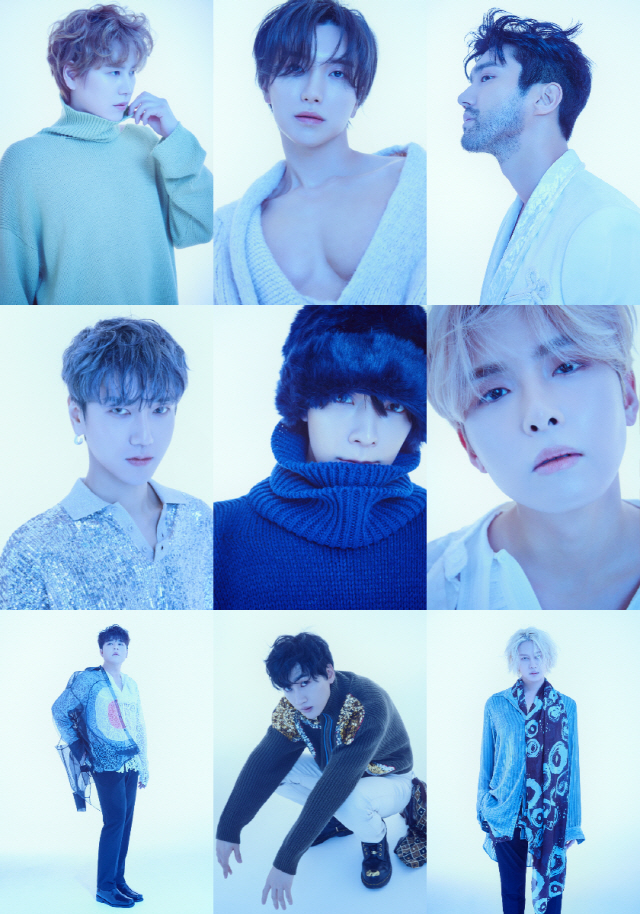 Timeless album is available for pre-order online or in any music retailers. The music video for the new title song “2YA2YAO!” releases on January 28th 6PM KST.