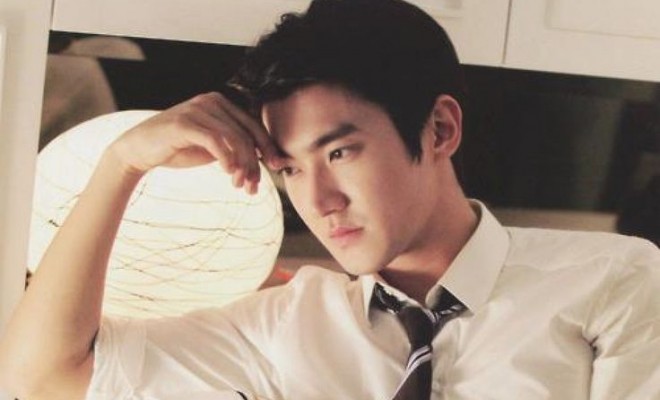 Super Junior: Who Is Next To Join The Army?

Seems like another Super Junior member is about to bid farewell to the K-pop scene.

On July 30, SM Entertainment made an announcement regarding Choi Siwon’s enlistment, marking him as the seventh member of Super Junior to join the military.

According to the agency, he will be entering the army as an active duty soldier sometime in the second half of this year. However, the exact date is yet to be confirmed, as Siwon is currently focusing on filming for his new MBC drama, titled She Was Pretty.

The drama, which contains 16 episodes, is scheduled to hit the screen this September.

Hellokpop, as an independent Korean entertainment news website (without influence from any agency or corporation), we need your support! If you have enjoyed our work, consider to support us with a one-time or recurring donation from as low as US$5 to keep our site going! Donate securely below via Stripe, Paypal, Apple Pay or Google Wallet.
74
SHARES
FacebookTwitter
SubscribeGoogleWhatsappPinterestDiggRedditStumbleuponVkWeiboPocketTumblrMailMeneameOdnoklassniki
Related ItemsChoi SiwonMBCShe Was PrettySiwonSM EntertainmentSuper Junior
← Previous Story VIXX Releases Hyuk’s Photo Teaser For “Can’t Say”
Next Story → Block B’s BASTARZ To Release First Japanese Single