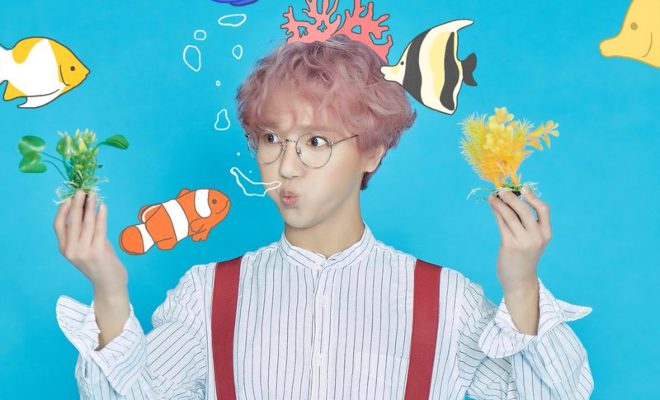 ELFs are well-loved by Yesung!

Super Junior’s Yesung will make sure the wait of his beloved ELFs for his new mini album will be worth it as he includes two self-written tracks to its track list.

Titled Pink Magic, the singer’s third mini album is a magical treat for his fans. With his self-written tracks “Eat’s OK” and “Wish” making the list of the six songs that will compose his latest extended play. It will hit music sites and stores on June 18 at 6 p.m. KST.

See Also: Super Junior’s Yesung Is Too Adorable For Words In Teaser Images For “Pink Magic” 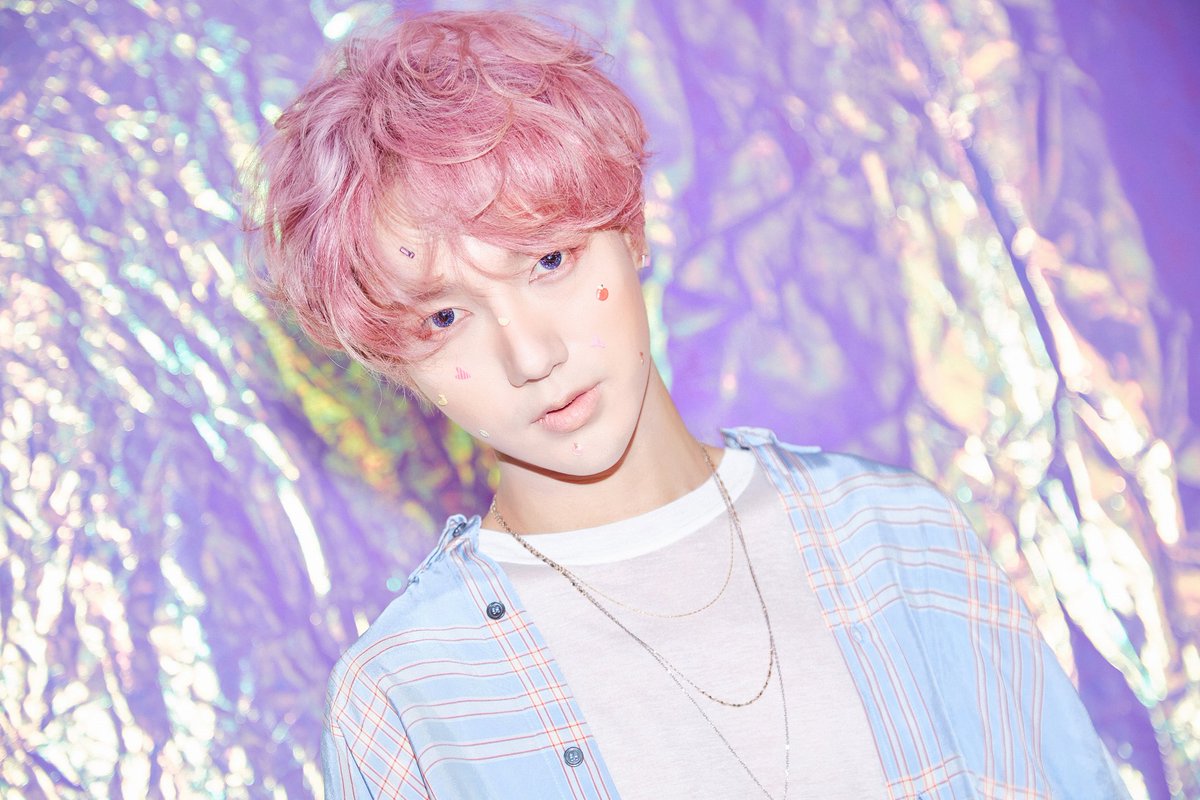 “Eat’s OK” is described as a song with warm guitar sounds and witty lyrics that will showcase Yesung’s unique interpretation and sweet vocals. Additionally, the Super Junior member penned the track with his fans in mind. Meanwhile, “Wish” is a ballad song with fairy-tale-like piano melody and lyrics about saving chances and having the hope of meeting the person you’ll love someday.

In addition to the self-written tracks, Yesung also gifted ELFs with another colorful set of teaser images for Pink Magic. Continuing the adorable and youthful concept he had in the first batch of photographs, the Super Junior member got ELFs going soft for his cuteness and seemingly unaging looks in the new batch of photos. 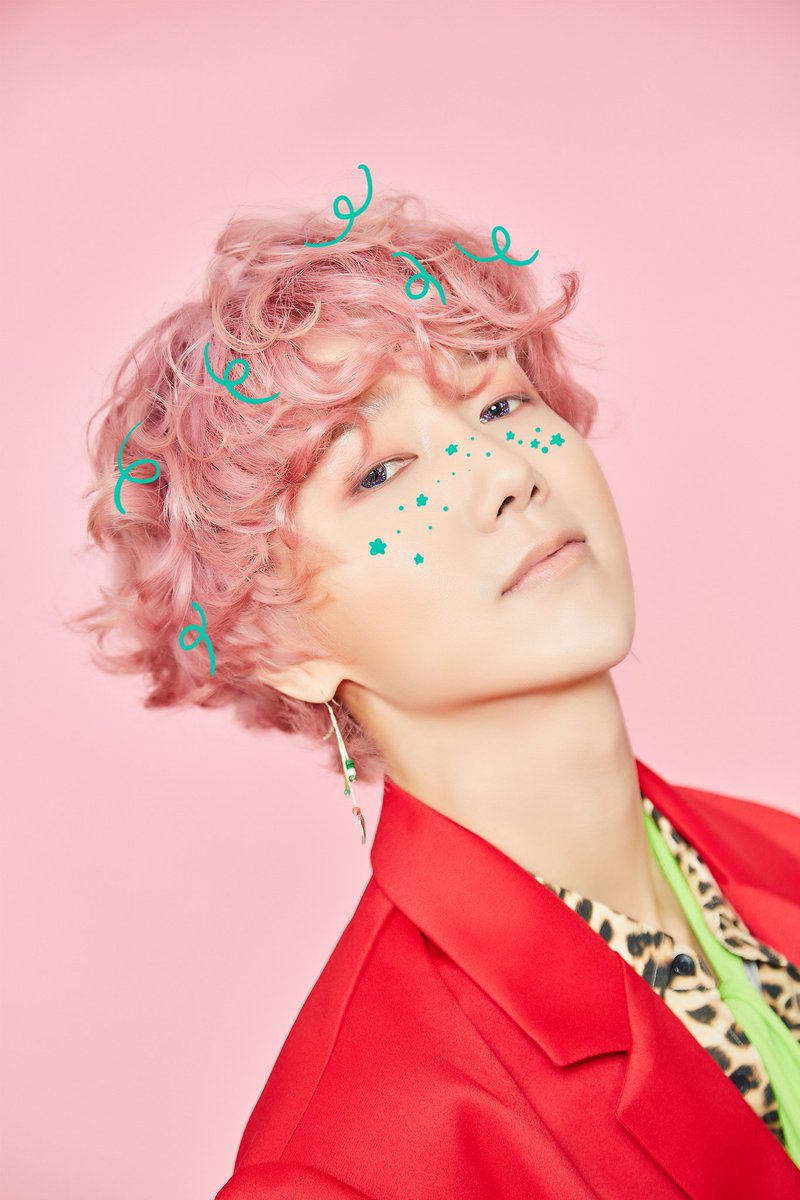 Falling under the Spell of Pink Magic this June

Pink Magic will serve as Yesung’s third mini album. Additionally, it will be his first solo comeback in two years after Spring Falling in 2017. The new extended play will come out in Pink and Magic versions.

The EP will be fronted by the song of the same title and will contain a total of six tracks. “Pink Magic” is a pop song which will feature rhythmical and signature synth sound and lively guitar sound. The song’s lyrics will sing about the feelings of a man in love. 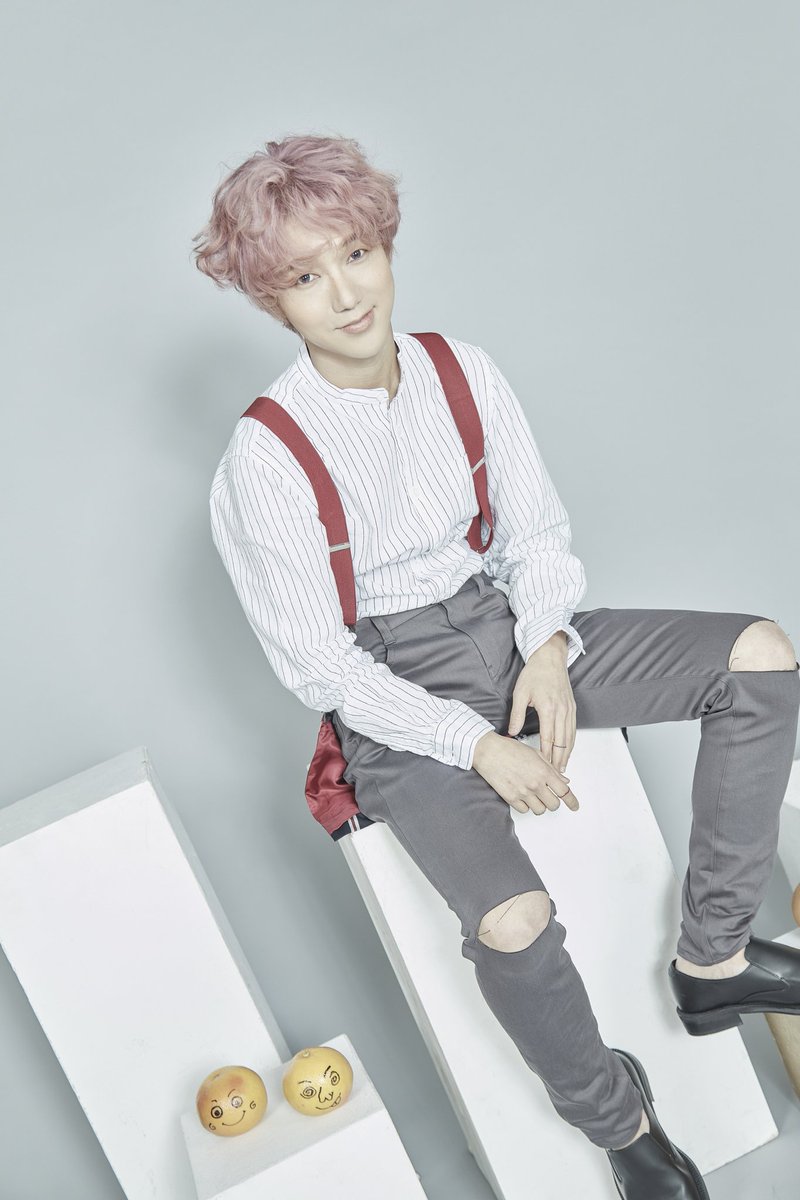 In 2016, Yesung debuted as a solo artist in South Korea through the mini album Here I Am.

Hellokpop, as an independent Korean entertainment news website (without influence from any agency or corporation), we need your support! If you have enjoyed our work, consider to support us with a one-time or recurring donation from as low as US$5 to keep our site going! Donate securely below via Stripe, Paypal, Apple Pay or Google Wallet.
FacebookTwitter
SubscribeGoogleWhatsappPinterestDiggRedditStumbleuponVkWeiboPocketTumblrMailMeneameOdnoklassniki
Related ItemsSuper JuniorYesung
← Previous Story GOT7 Takes On A Meaningful Project To Meet Critically-Ill Children At Their Nearing “Keep Spinning” World Tour
Next Story → SEVENTEEN Receives Platinum Certification For 1st Japanese Single “Happy Ending”