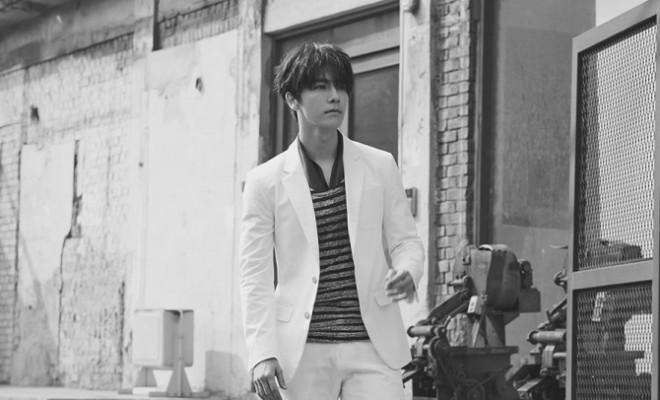 Fans now have another reason to be proud of Lee Donghae, as the Super Junior member has passed the test to become conscripted police officer.

A list of successful applicants who applied for the 330th conscripted policeman selection exam was recently revealed by the Seoul Metropolitan Police Agency. Lee Donghae’s name is found in the list.

SM Entertainment has also confirmed Donghae’s result, saying that the Super Junior member has successfully passed the exam. The agency, however, stated that the date for his coming enlistment is yet to be decided.

Out of Super Junior, Shindong and Sungmin are currently serving in the army, while Heechul, Kangin, Leeteuk and Yesung have completed their national duty. As for Donghae, since he was born in 1986, he is entitled to enlist for the mandatory military service this year.