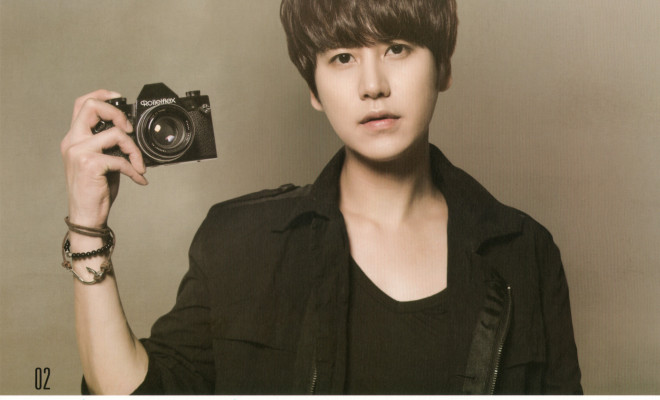 When Kyuhyun’s high school photo was revealed during the show, fans were surprised at the difference. Kyuhyun timidly replied: “What’s the matter? Only one place changed. I didn’t have double eyelids on both eyes.” He added that during high school his appearance was pretty okay and that he was in a school band.

In the Super Junior special of Byul Baragi hosted by Kang Ho-dong, aired on the 18th of September, fans were able to watch Leeteuk’s first appearance in a Korean TV show after his time serving in the Korean army. Other Super Junior members such as Ryeowook and Eunhyuk also made an appearance.