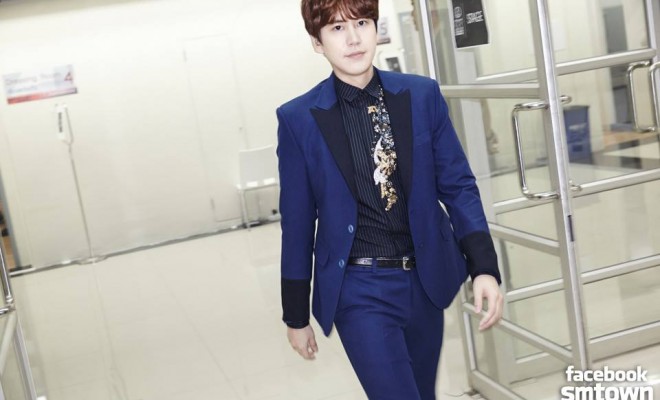 Super Junior has held a significant number of Japan tours, however it is the first time for Kyuhyun.

Kyuhyun is confirmed to hold his own Japan solo tour titled SUPER JUNIOR KYUHYUN JAPAN TOUR 2016 ～Knick Knack～  this April-May period. He will meet fans through 12 shows across five cities in Japan.

The heartthrob is set to kick off the tour on April 11 in Fukuoka, then moving on to Osaka, Hiroshima, Kanagawa, and wrapping up in Aichi on May 27. For full schedule, visit Super Junior’s official Japanese website.

The multi-talented singer made his solo debut with a mini album At Gwanghwamun in 2014, and returned with another ballad single A Million Pieces, off his mini album Fall, Once Again last October.