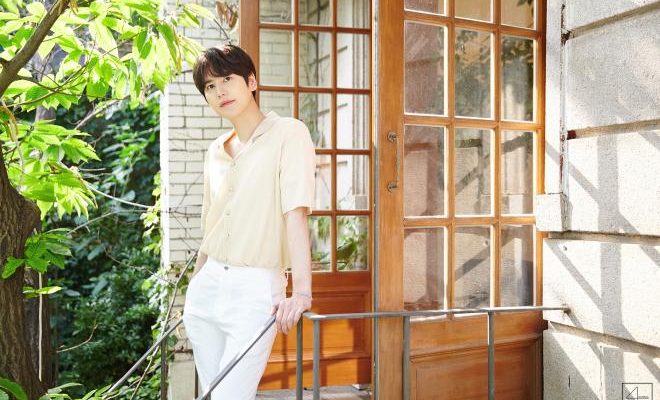 Kyuhyun is back with his latest summer single for the 2021 Project: Season.

Super Junior’s Kyuhyun started a seasonal song release series in 2020, through which he shared songs to match with the four seasons. On July 5, the singer presented his latest project, the summer track “Together”. 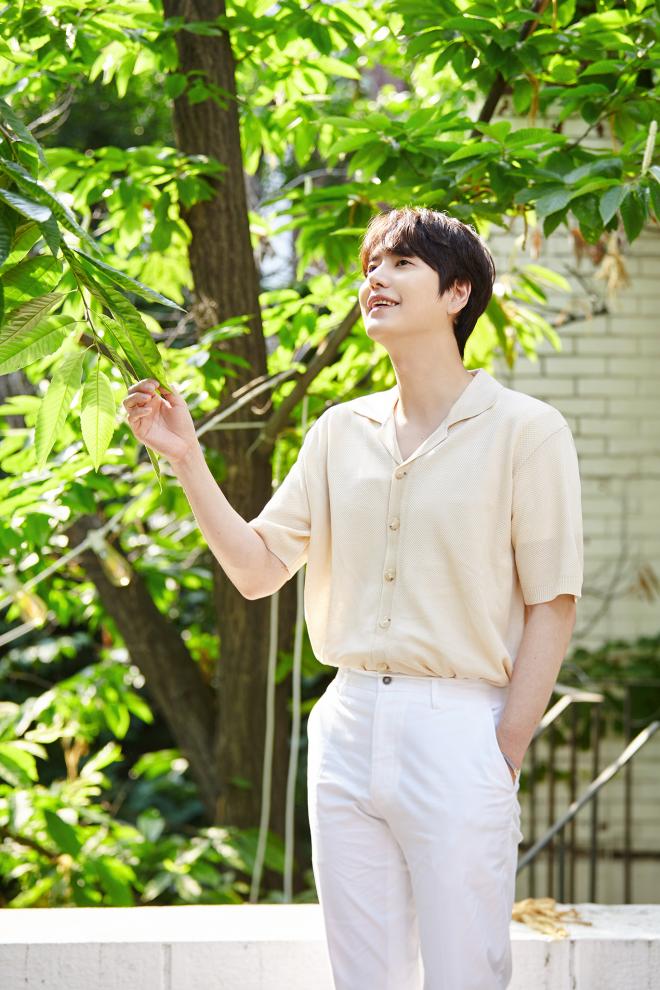 The artist let his soothing voice shine in this cheerful music piece. The lyrics express the happiness one feels when they are with their significant other, creating a warm and bright atmosphere that matches the summer season.

“Together” falls in the sophisticated pop-rock genre, and is written and composed by hitmaker Kenzie. It captures Kyuhyun’s musical sensibility in a new light, as the singer perfectly executes the refreshing notes of the track.

In addition, the music video included a cute love story, the highlight of which happens on a rainy summer day. The main characters share an umbrella, their expressions showing their interest in each other. The clip finishes with a surprising and innocent kiss that leads to the pair getting together.

The new single received a lot of love from global music fans soon after its release. In addition to Singapore’s number 1 spot on the iTunes “Top Song Chart”, “Together” entered the top 10 in nine regions around the world, including Saudi Arabia, Colombia, Vietnam, the Philippines, Peru, Thailand, Indonesia and Mexico.

The success proved once again the artist’s global popularity and the loyalty fans show.

Meanwhile, Kyuhyun will perform his new song “Together” for the first time on Mnet’s M Countdown on July 8. A lot of interest is expected for this stage in which viewers will be able to witness the bright feel of the song come to life during the broadcast.