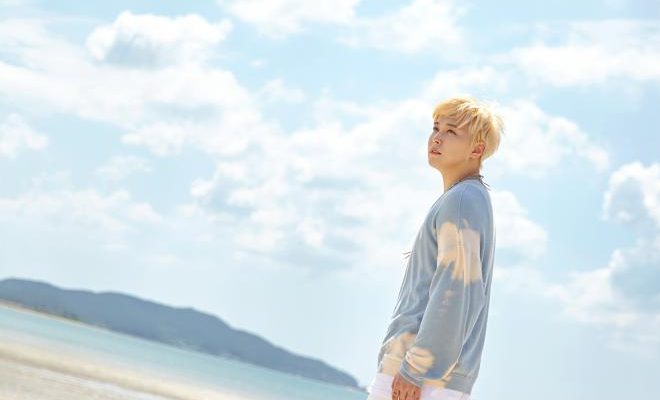 Sungmin will be returning with a solo release this September!

Super Junior’s Sungmin announced his plans for a comeback after almost 2 years. The artist will be releasing a digital single as summer comes to an end. 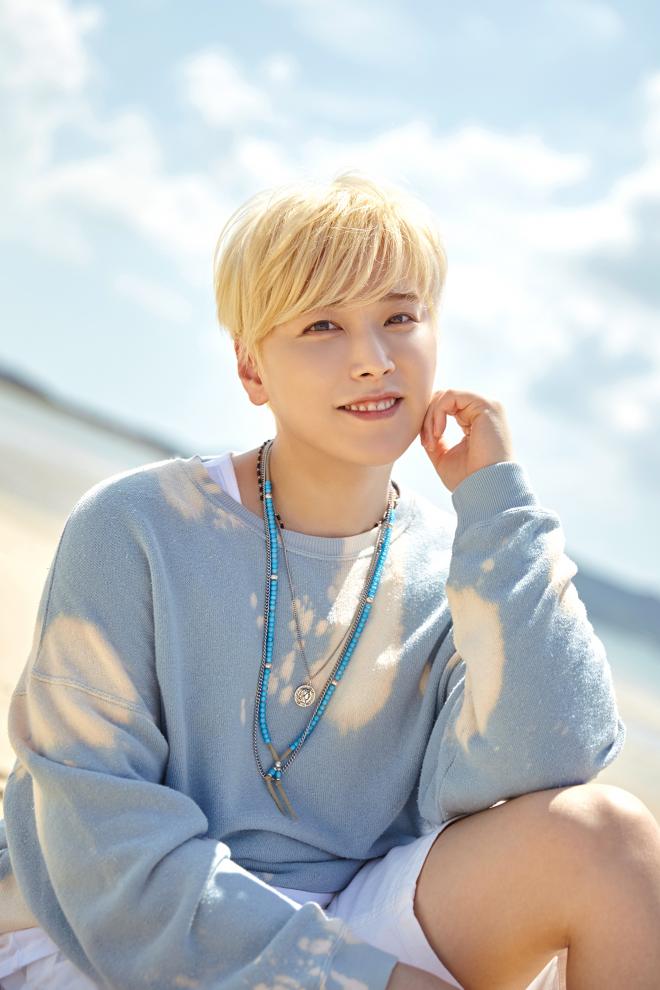 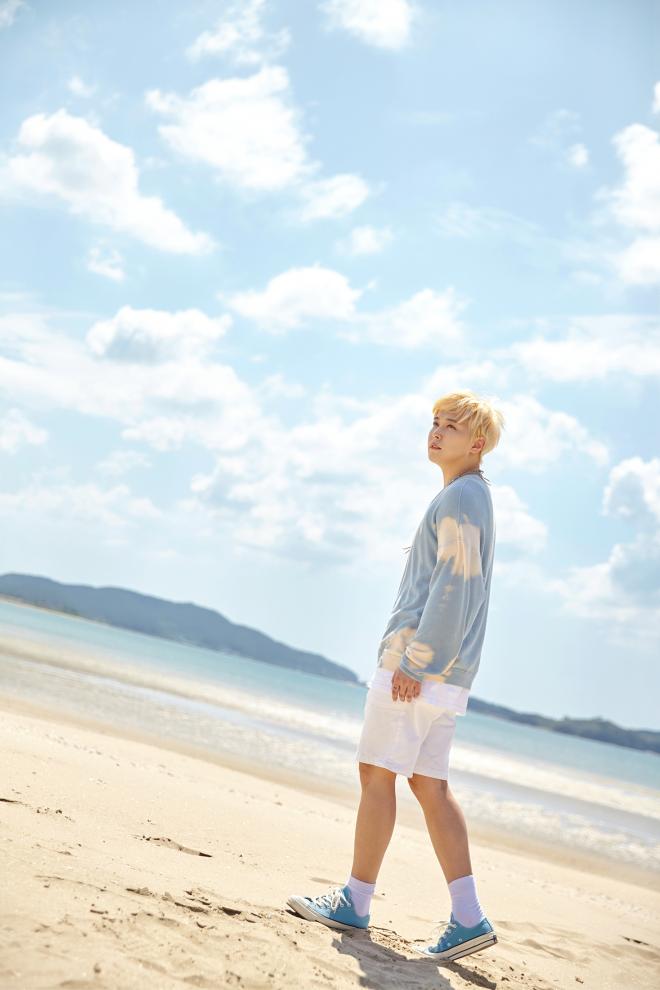 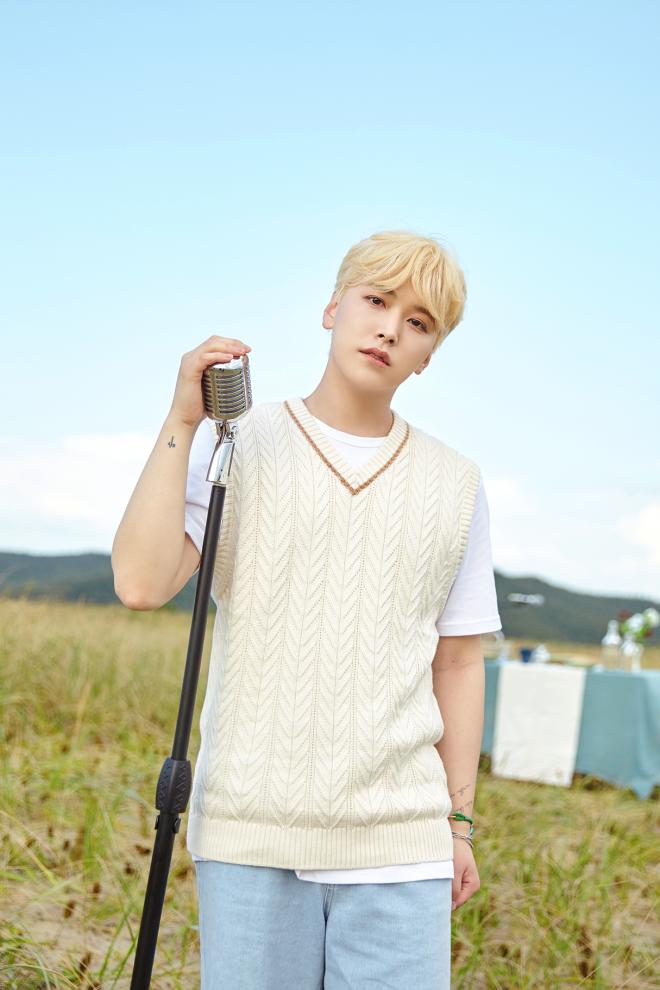 On August 24, the artist revealed the first teaser images for his upcoming release titled “Goodnight, Summer”. In the photos, Sungmin poses against a gentle blue sky and sea, creating a refreshing atmosphere.

In another set of images, he is seen giving a faint look under a soft light in a night setting, showing a different charm from the daytime-themed shots. 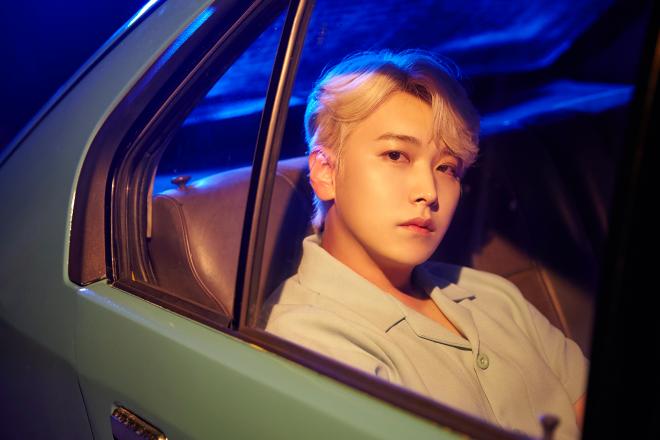 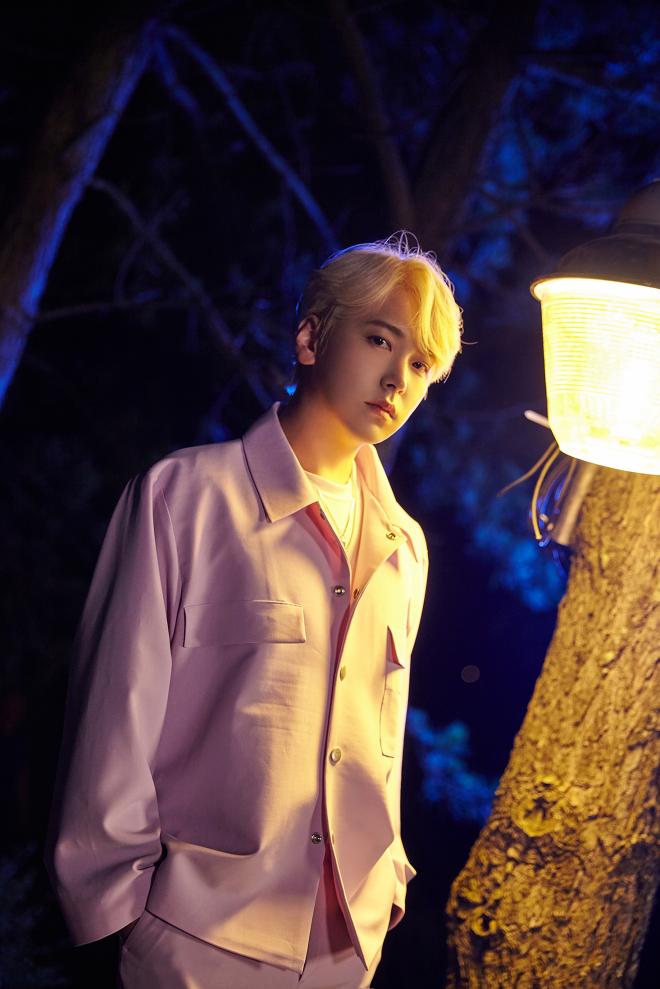 Sungmin used to be active in the globally known group Super Junior, which debuted in 2005.

He was also part of some of the group’s sub-units, expanding his talent through the different types of music each unit presented.

Since his marriage back in 2014, the performer switched his focus to his solo career.

Sungmin made his solo debut in November 2019 with the mini-album Orgel, through which he gave fans everywhere a warm healing vibe.

This is his first music release since then, creating anticipation among his fans for the new type of single.

Meanwhile, the artist has been active through his personal YouTube channel called LIUstudio.

He uploads various videos like vlogs and music covers in order to communicate with fans.