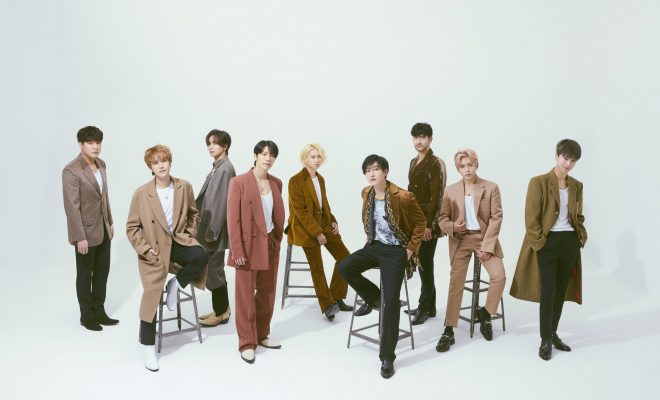 A week after Super Junior released Timeless, the repackage album is stringing in notable success!

Making a viral return, the album features “2YA2YAO!” – a hip-hop track produced by prominent rapper-producer Zico. Timeless is the third and final entry of the group’s TIME trilogy series.

The group had earlier released Time_Slip their ninth regular album in October and special edition album TIMELINE in November last year. The album consists of four new songs and Super Junior showcase their wide and diverse vocal abilities through this comeback.

Officially launched on January 28, the new music project of Super Junior topped various music charts including Hanteo and Synnara.  At the same time, the album was ranked first in the sales charts of QQ Music and KuGou which are China’s largest music platforms. 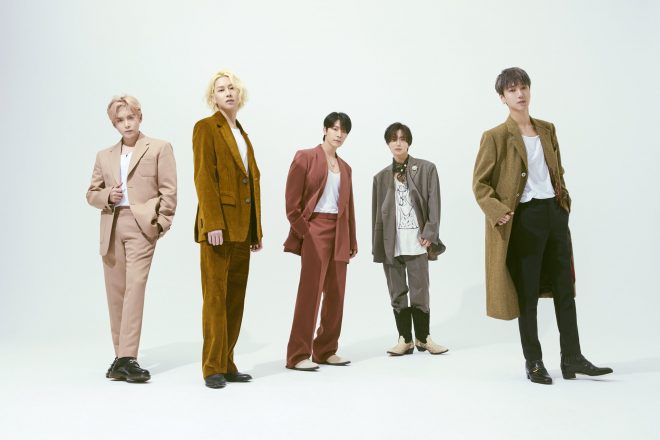 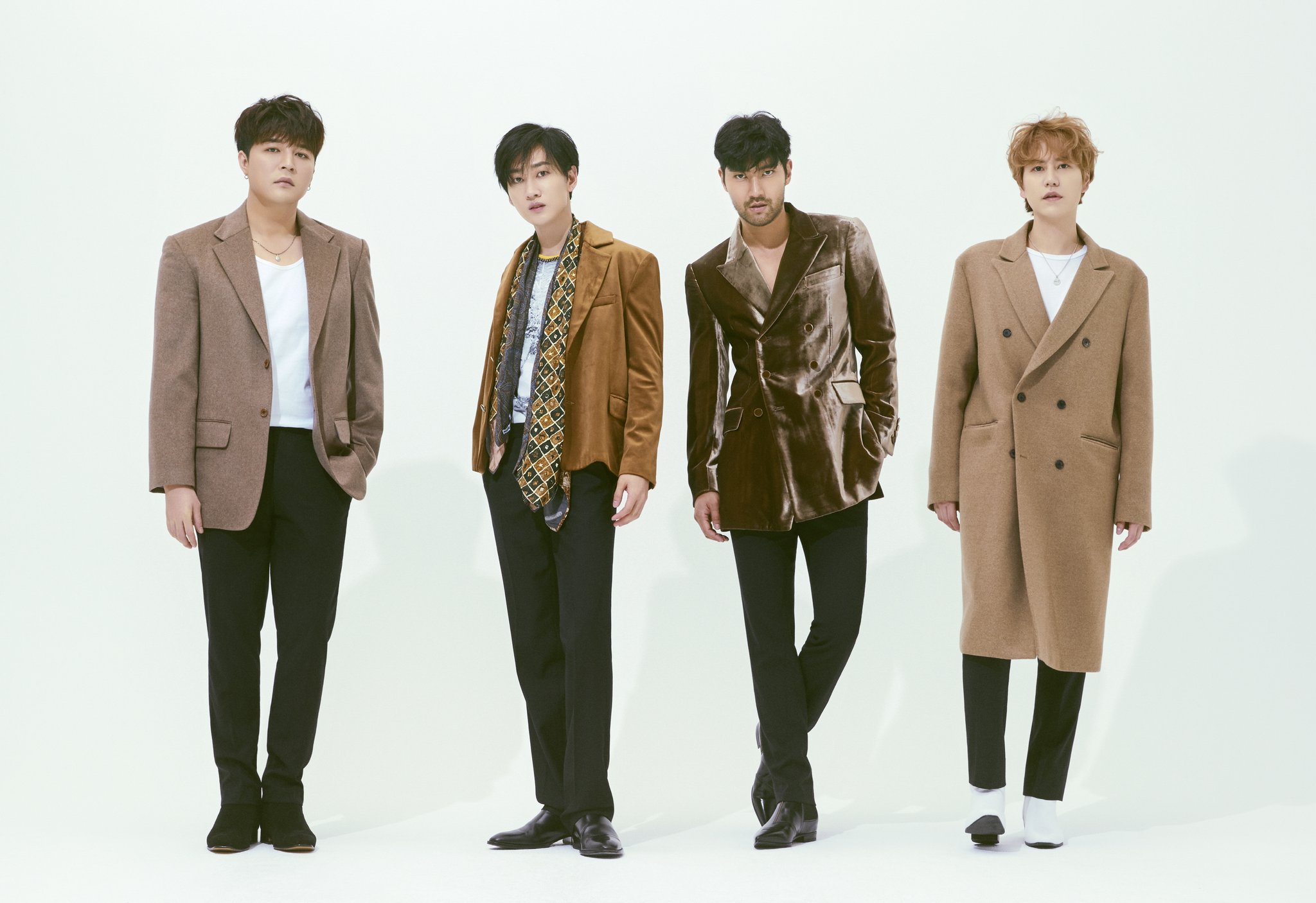 In other news, Super Junior released their Japanese mini-album I Think U. It includes five songs with a Japanese version of their Korean song, “I Think I”.

The album peaked at No. 1 on the daily albums chart of Japan’s largest music statistics site proving Super Junior’s immense global popularity.  Its first-day sales are estimated to be at 38,507 units.