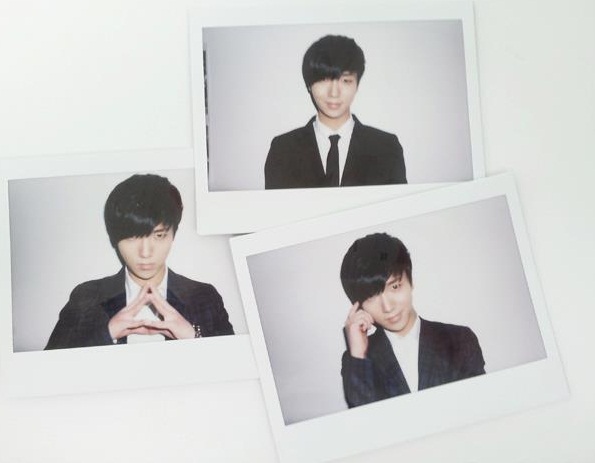 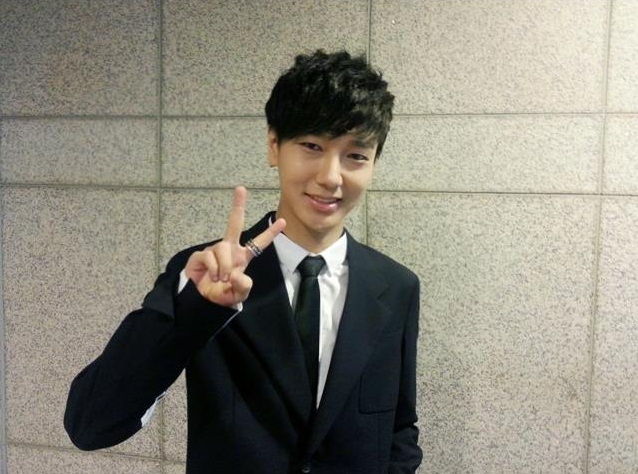 Earlier this year, during the group’s SUPER SHOW 5 concert, Yesung told the fans that he will be enlisting in the army this year. Following the announcement, SM Entertainment has now revealed the exact enlistment date, which is going to be on May 6th. Yesung will be serving the military for 23 months after four weeks of basic training. Although he won’t be able to participate in the group’s next concert stops, fans from all over the world expressed their support for their idol and promised that they will be waiting for his comeback.

Let us all wish Yesung the best of luck in his military life!