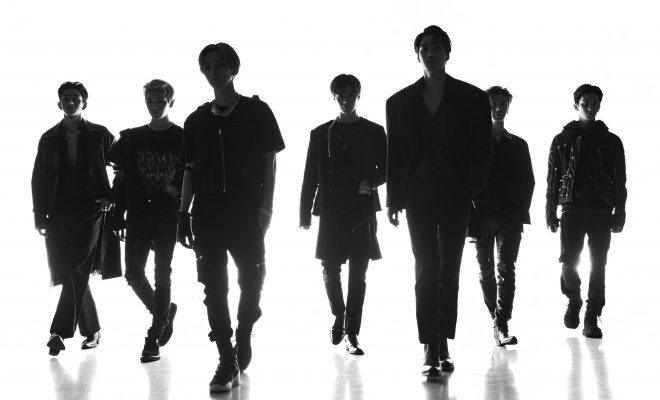 SM Entertainment gave fans a heart attack with the powerful lineup they have in store for their “new” boy group Super M!

SM Entertainment confirmed on August 8 that it is forming a super boy group – and its name “Super M” already emanates so much power. 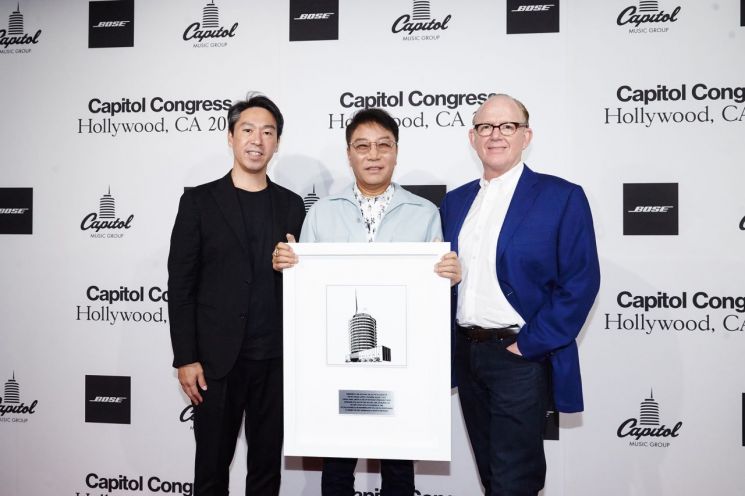 After earlier reports on August 2 about a super group emerging from the agency, SM Entertainment finally gave the green light to introduce its newest project.

Joining hands with Capitol Music Group (CMG), they are bringing a new boy group named Super M to the world. The team is made up of male idols from the agency who are already famous in their own super boy groups. This includes the SHINee member and successful soloist Taemin, along with EXO’s main vocalist Baekhyun and main dancer Kai. NCT members Taeyong, Mark, Lucas and Ten will also reunite once again to join the group.

Super M’s seven members were personally chosen for their outstanding skills in singing, rapping, and dancing.

The group’s name stands for MATRIX and MASTER. A black and white photo of the new septet had been shared by the agency along with the announcement, and it already emanated intense power. 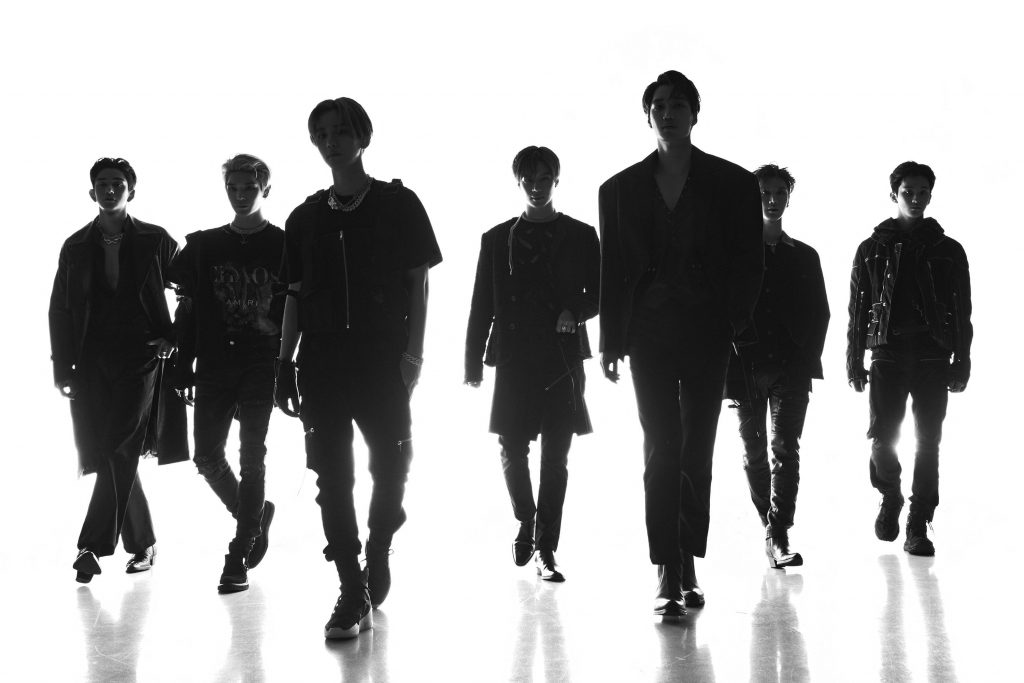 Additionally, SM Entertainment revealed that the group will aim to promote in Korea and USA starting October 2019.

Through this project, SM Entertainment brings together talented artists who are representative stars and experts leading global music to fans.

With this, the new “alliance” boy group is expected to show a “super” synergy like their name. They are also already being branded as the “Avengers” of the K-Pop scene, raising further anticipation for their debut as a group.