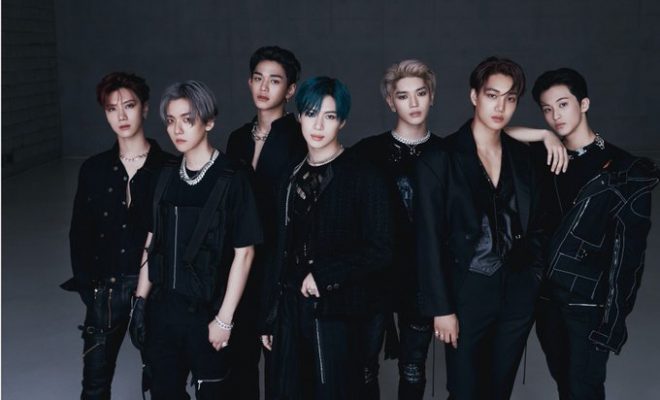 Beyond introducing the world to their sound, SuperM will be working with Korean Air for all kinds of projects.

Since their debut, SuperM has been working hard to put their unique sound out for everyone to hear—to great success. Their debut album claimed the number one spot at the Billboard 200 album chart: a feat that made them the first K-Pop artist to enter on top of the chart with a debut album, as well as the second K-Pop artist to ever top the album charts. 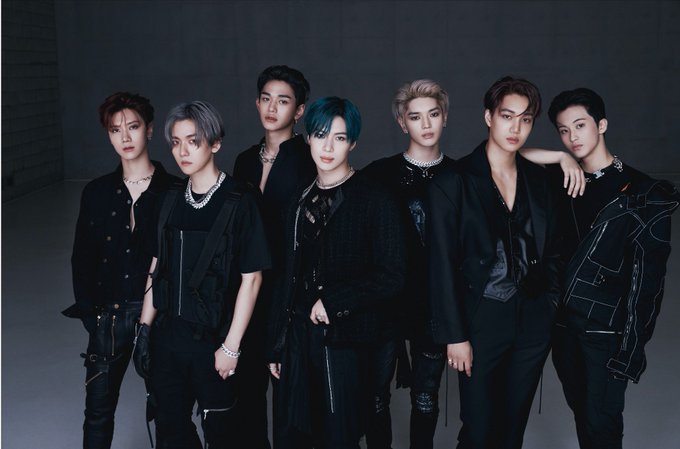 Despite this, SuperM shows us that their work in the music industry is far from done. Recently, the powerhouse septet announced that they will be partnering with Korean Air to produce an in-flight safety video that combines the unconventional format of a music video with information about safety on an airplane.

A representative from Korean Air explained the concept behind the project: “We’re trying to break the stereotype that the idea of safety is hard and boring.

As our safety video is combined with the unconventional music video concept, we’d like to make safety more interesting to our global customers.”

The safety video, which is narrated by BoA, features a project track titled “Let’s Go Everywhere”. The track was produced by Kenzie, and combines genres such as hip-hop, R&B, electronic, deep house and synthpop.

Fans can hear the song in full through music streaming sites on November 18.

Aside from promoting safety, “Let’s Go Everywhere” also promotes a cause. Proceeds from the song will be donated to Global Citizen: a campaign organized by the Global Poverty Project that improves social awareness on poverty.