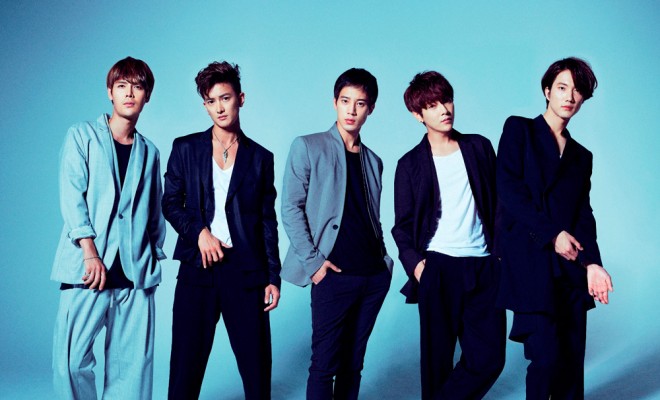 Six-member group Supernova is celebrating its 6th Japanese debut anniversary this September. On this commemorative month, the boys announced that they will be holding a Japan tour in December.

The four members Kwangsoo, Sungmo, Jihyuk and Geon Il are set to enter the military for mandatory service next year. Ahead of the enlistment, the current five members will be kicking off a farewell Japan tour in Nagoya on December 10, and end the tour in Tokyo on 20th.

Despite the absence of leader Yoonhak previously (he served in the army from 2011-2013) and member Sungje, who is currently in the military, fans have been continuously showing love and support for the remaining members. It must be sad for fans to send the other members off to the military soon.

In related news, Supernova has just released its 7th album 7IRO on September 9.