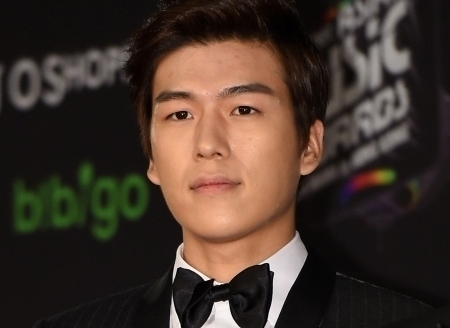 According to a rep of Kwak Jin Eon‘s agency, Music Farm, on March 28: “Kwak Jin Eon is in the midst of preparation for his debut at end of April.” The rep added, “The full length album will contain all his self-composed tracks.”

Kwak Jin Eon is signed to Music Farm, which houses Lee Juck, John Park and other talented soloists and group.

Check out his self-composed track which he performed during Superstar K6.

Hellokpop, as an independent Korean entertainment news website (without influence from any agency or corporation), we need your support! If you have enjoyed our work, consider to support us with a one-time or recurring donation from as low as US$5 to keep our site going! Donate securely below via Stripe, Paypal, Apple Pay or Google Wallet.
FacebookTwitter
SubscribeGoogleWhatsappPinterestDiggRedditStumbleuponVkWeiboPocketTumblrMailMeneameOdnoklassniki
Related ItemsJohn Parkkwan jin eonLee JuckmnetMusic FarmSuperstar K
← Previous Story UP10TION Joins April Comeback Line-Up
Next Story → ‘Descendants Of The Sun’ Yoo Si Jin’s Original Role Was A Doctor