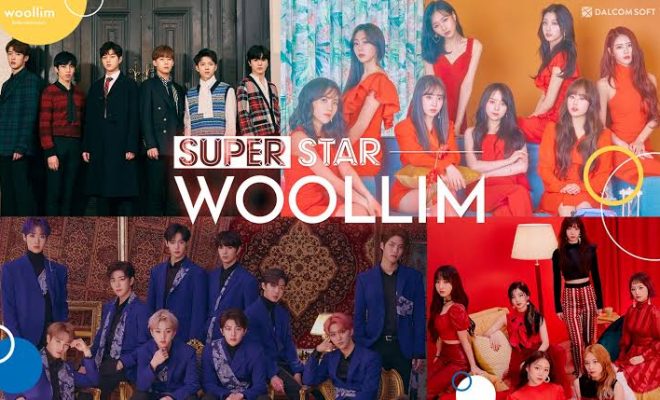 The Woollim Entertainment family will be showcasing their top hits soon through the upcoming Superstar Woollim edition!

Woollim Entertainment had teamed up with DALCOMSOFT to become the next company serving a new fun way for fans to enjoy their artists’ hits through Superstar Woollim! 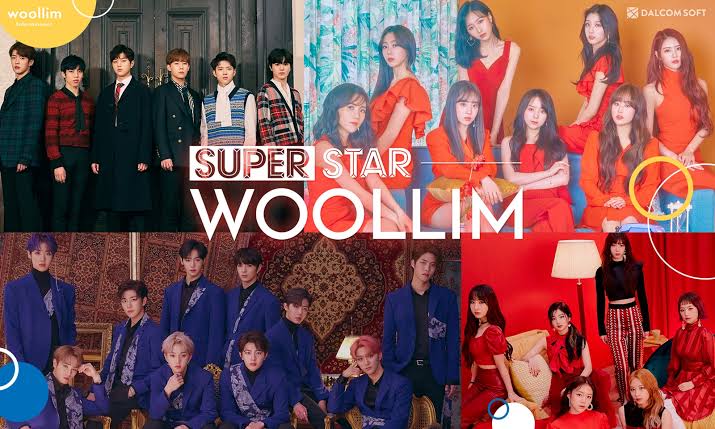 Announcing the exciting news to fans on February 26, the agency is taking up a highly-anticipated venture into joining the popular rhythm music game with a version of their own which will highlight their shining artists and their splendid songs!

Music from their artists INFINITE, Lovelyz, Golden Child, Rocket Punch, and more will be featured in the game and entice fans into battling it out level-by-level and collect virtual cards as they play.

“Superstar Woollim is a mobile rhythm game utilizing music and portrait rights of artists from Woollim Entertainment. We aim to launch the game within the first half of the year on Android and iOS,” a representative from DALCOMSOFT shared.

Currently, the Superstar game series contains five editions which have successfully achieved a total of over fifty million downloads globally.

These games, which are collaborations by DALCOMSOFT with other companies as well, are namely Superstar SMTOWN, Superstar JYPNATION, Superstar BTS, Superstar PLEDIS, and Superstar STARSHIP. This makes Superstar Woollim the sixth installment of the series.