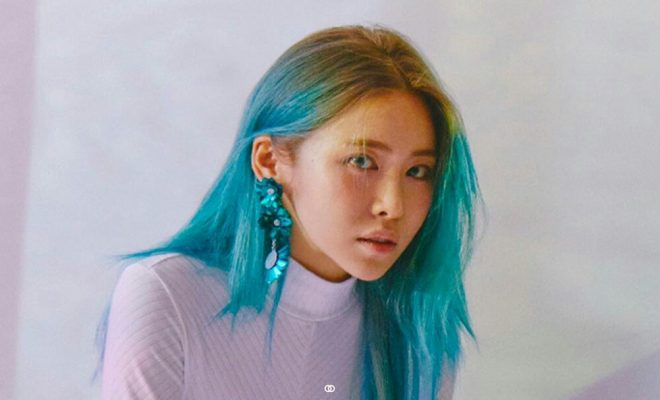 Let us hear a loud, resounding “yes!” from everyone because Suran is finally making her comeback after a long time!

New music will finally be coming from Suran as she makes her comeback with a new mini album! 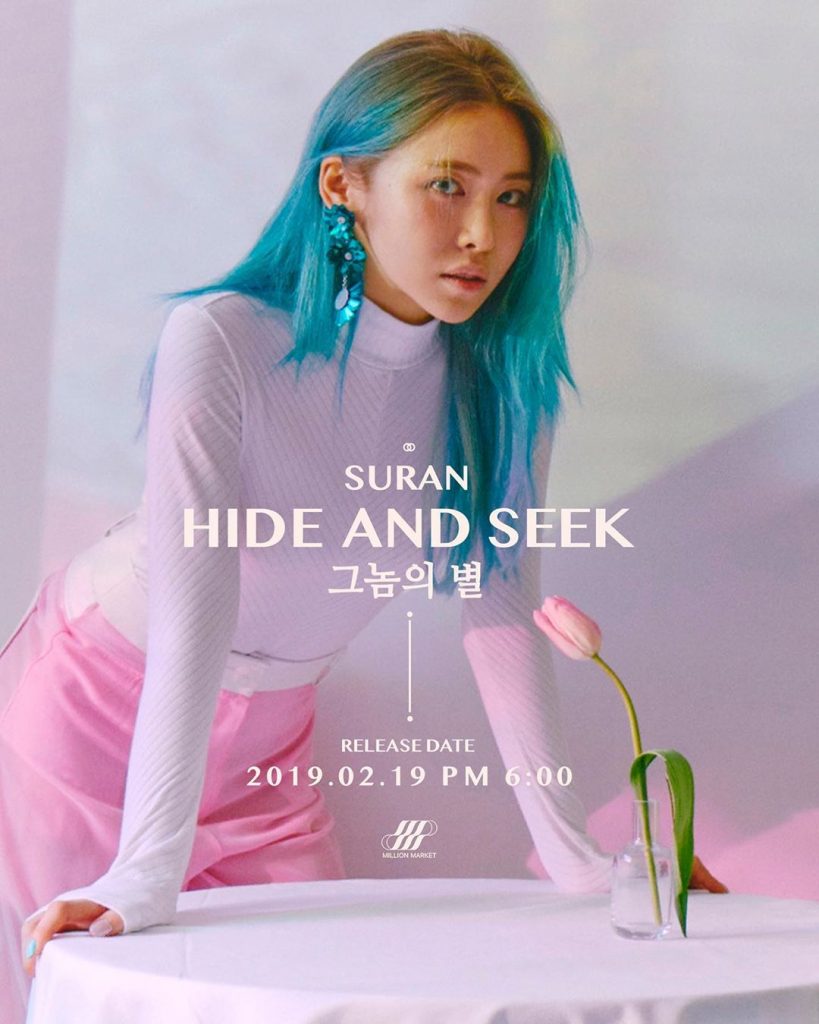 The singer-songwriter’s mini-album, set to be released on March 2, will mark the end of one-year-and-nine-month wait for her comeback. The new release will be her second mini album after Walkin‘ in 2017. Besides this good news, Suran had also shared another great gift to fans to ease the pain of waiting.

On February 14, the singer announced she will also share a pre-released track from the mini-album. The song, titled “Hide and Seek”, will drop on February 19 at 6 PM KST on various music streaming sites.

Suran shared a teaser image poster for the song, whose beautiful pastel theme made fans excited. Known for her voice and songs’ lovely musical colours, the singer, songwriter, and record producer had made her name widely known after debuted in 2014 with the single album I Feel.

She had also collaborated with many great names in the music industry in the past, including BTS’ Suga, Slow Rabbit, and Changmo for the single “Wine”, Dean for the song “1+1=0”, and Highlight’s Yong Junhyung for his song “Empty”.

Are you looking forward to Suran’s comeback after a long time? Let us know by leaving a comment below, giving us a holler on Facebook, or tweeting us at @hellokpop!