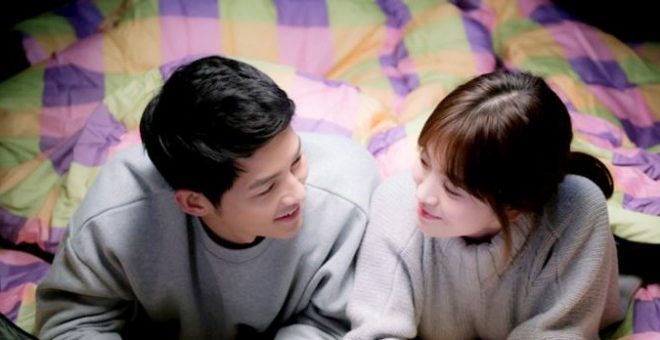 Song-Song couple is indeed the most loved pair in the Korean drama scene for 2016.

In a survey conducted and recently published by online research company PMI, it was found that among the TV couples who starred in 2016 Korean dramas, Song Joong Ki and Song Hye Kyo emerged as the on-screen pair fans hoped the most to become a reality.

Dubbed the ‘Song-Song couple’, the two stars of the mega hit series Descendants of the Sun have beaten all the other on-screen couples awarded at the three major broadcasters’ year-end award ceremonies. This was because they were the ones most supported by fans through the survey. 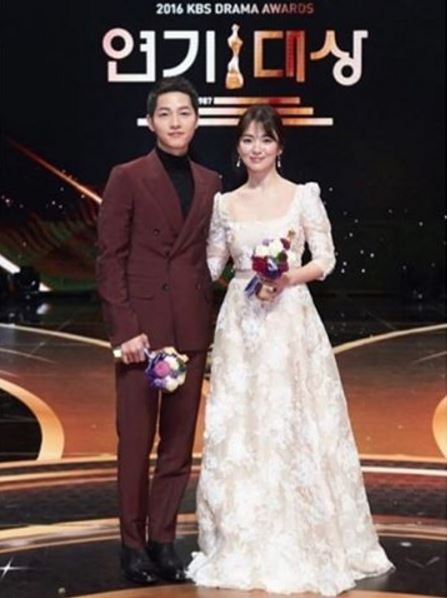 The survey was done on 2,000 men and women between the ages of 20 and 60. They were asked which actors they would like to see be in a real-life relationship.

The Song-Song couple topped the results, with 16.4 percent rooting them to date for real. 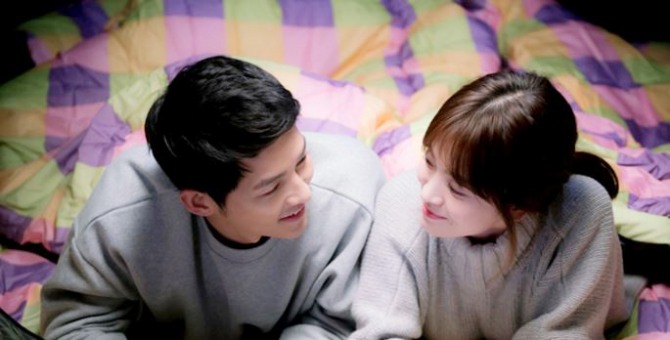 Runner-up couples in fourth and fifth place include Yoo Yeon-suk and Seo Hyun-jin from Romantic Doctor Teacher Kim, and Sung Hoon and Shin Hye Sun from Five Enough with 8.4 and 7.3 percent respectively.

Surprisingly, the well-loved pairs of Doctors’ Kim Rae Won and Park Shin Hye and W‘s Lee Jong Suk and Han Hyo Joo came in sixth and seventh. These couples were at 7.2 percent and 5 percent, respectively.

The other TV couples behind in order were: Nam Joo Hyuk and Lee Sung Kyung from Weightlifting Fairy Kim Bok-joo, Seo In Guk and Nam Ji Hyun from Shoppaholic Louis and Song Jae Rim and Kim So Eun from Our Gab-soon.

The survey also showed that overall, more women than men were supportive of the stars making their on-screen romance a reality.

According to PMI, the research was done with a 2.19 percent margin of error.