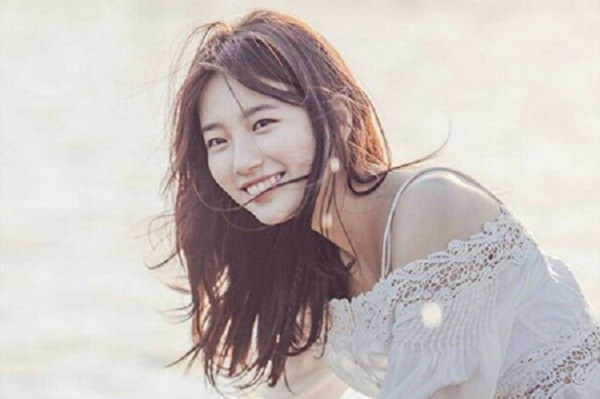 She is exploring her talents.

The latest soundtrack of KBS2 drama ‘Uncontrollably Fond’, which is written by the female lead Suzy, will be released soon.

The OST will be Suzy’s first self-produced song in her career. It is reported that the star has already completed the recording for her new song, and will be played in one of the main scenes of the coming episodes.

For the drama, she has earlier sang the OST, titled Ring My Bell, which was released on July 1.

Hellokpop, as an independent Korean entertainment news website (without influence from any agency or corporation), we need your support! If you have enjoyed our work, consider to support us with a one-time or recurring donation from as low as US$5 to keep our site going! Donate securely below via Stripe, Paypal, Apple Pay or Google Wallet.
FacebookTwitter
SubscribeGoogleWhatsappPinterestDiggRedditStumbleuponVkWeiboPocketTumblrMailMeneameOdnoklassniki
Related ItemsBae SuzyDreamRing My BellUncontrollably Fond
← Previous Story Yoona To Release Album Featuring Top Chinese Hits
Next Story → How Did Kim Rae Won Feel When Called ‘Kiss Expert’?