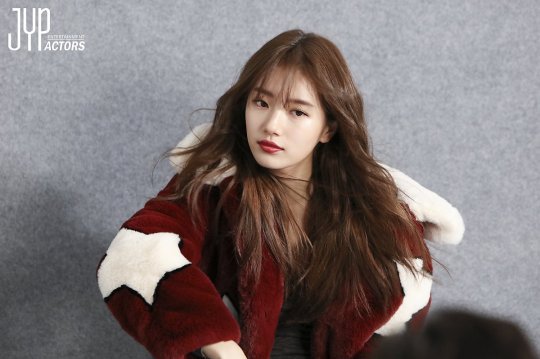 Suzy To Resume Singing Career As A Soloist

Fans are about to meet Suzy once again as a singer.

On November 23, Suzy’s agency JYP Entertainment revealed that the singer-turned-actress is in the process of preparation for her new music record. 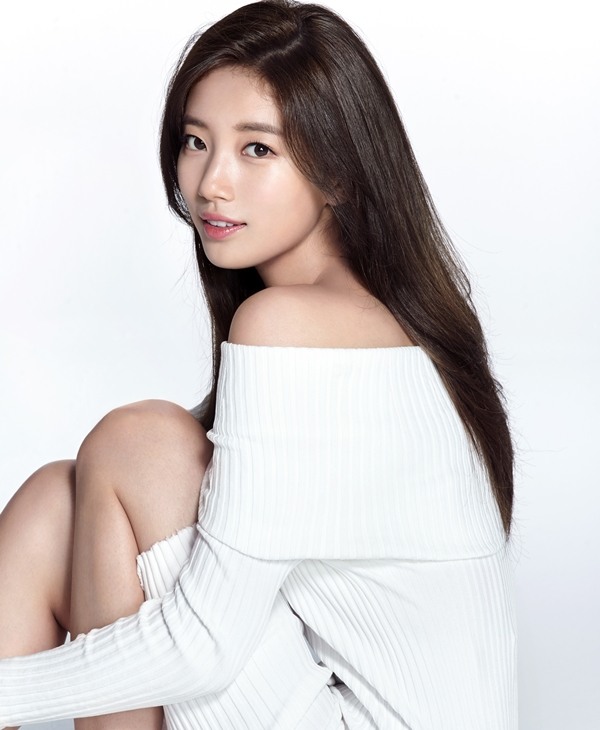 Although the release date for the singer’s coming product has been kept under wraps, it is forecasted to come out in January 2018.

In 2010, Suzy made her debut as a member of girl group Miss A. The star then developed her solo career by releasing her first individual album Yes? No? in January 2017.

Recently, she took on the female lead in SBS’s drama While You Were Sleeping, together with popular actor Lee Jong Suk.