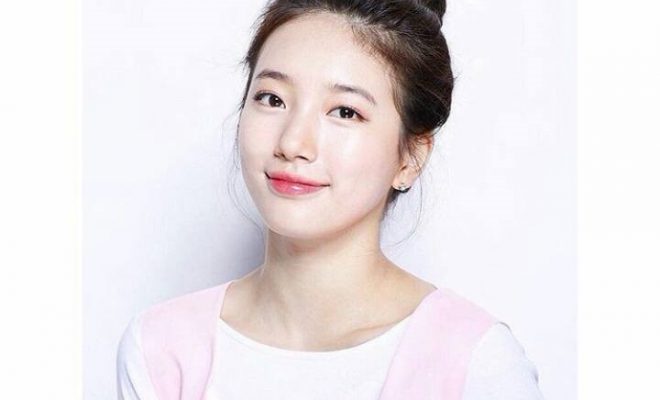 Suzy’s sweet voice is back to flutter hearts.

Miss A‘s Suzy has just released the music video for an OST titled Ring My Bell, for her upcoming drama, Uncontrollably Fond.

The drama centers on a separated couple, Shin Joon Young, a top hallyu star, (played by Kim Woo Bin) and a documentary director No Eul (played by Suzy). They meet after a long period of separation, and then fall in love with each other again.

In the video, the singer captivates fans with her flawless and sweet voice. In addition, many romantic scenes between Suzy and Kim Won Bin appeared in the clip, arousing fans’ interests and expectations.

Uncontrollably Fond is scheduled to air on July 6.

Hellokpop, as an independent Korean entertainment news website (without influence from any agency or corporation), we need your support! If you have enjoyed our work, consider to support us with a one-time or recurring donation from as low as US$5 to keep our site going! Donate securely below via Stripe, Paypal, Apple Pay or Google Wallet.
32
SHARES
FacebookTwitter
SubscribeGoogleWhatsappPinterestDiggRedditStumbleuponVkWeiboPocketTumblrMailMeneameOdnoklassniki
Related ItemsKim Woo BinMiss ARing My BellSuzyUncontrollably Fond
← Previous Story Song Joong Ki And Park Bo Gum To Take Legal Action Against False Rumors
Next Story → Song Hye Kyo’s Agency Helps To Quash False Rumors About Song Joong Ki