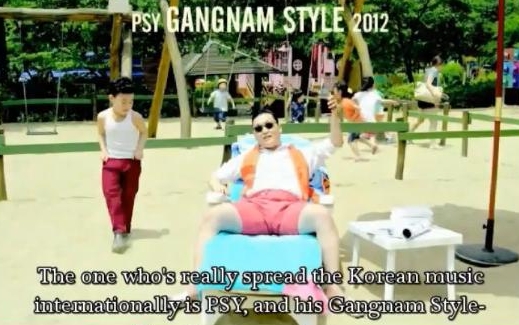 Swedish television show Kobra recently dedicated a full segment to expose Korea as well as its cultural wave known as the Hallyu Wave.

Kobra talks about SHINee and how it is one of Korea’s most widely known groups in the industry due to the awards achieved for original styles, fashion sense, and songs. Member Jonghyun shared, “We know that k-pop is receiving attention from all of the world. We make Korean music and we do our best to spread it.”

Korean culture is more distinguishable nowadays as it focuses on more contemporary concepts and is much more influences by Western styles. However, K-Pop continues to preserve its morals and respect. Kobra covers on Sweden’s connection to the South Korean music industry and has interviewed songwriters, television hosts, as well as the CEO of SM Entertainment.

Watch Kobra’s segment on K-Pop below: