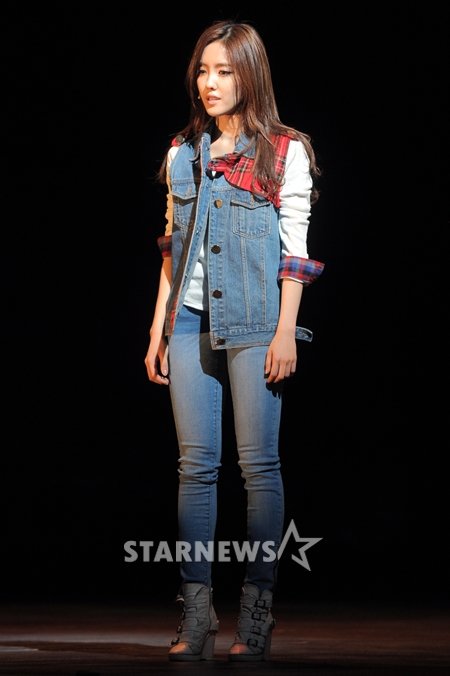 T-ara‘s Hyomin will be making her first public appearance since T-ara’s bullying rumours at the conference of MBC TV’s new drama series, The Thousandth Man, which will be held on August 14 at 3pm.

Due to the group being currently entangled in the controversy over the bullying rumours ivolving ex-member Hwayoung, many people are showing interest on whether she will speak about it.