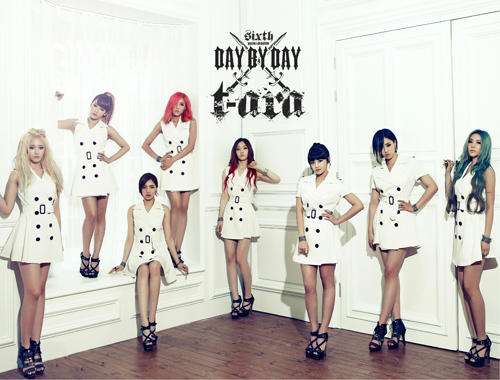 Core Contents Media has announced on the 20th of July that tickets to T-ara‘s final two shows at Tokyo‘s Nippon Budokan Arena are completely sold out.

Despite the fact that the concert takes place on two weekdays, the 25th and 26th of July, all 20,000 seats have been sold and are expected to be occupied on the appropriate days.

The attendees will not be the only people anticipating the concert as T-ara is also excited to be the first Korean girl group to perform on the prestigious stage.

Many noted Korean artists including BoA, 2PM, TVXQ, etc. have already held performances at the Nippon Budokan Arena and T-ara will be an addition to the growing list.

Congratulations to T-ara for selling all of their concert tickets!