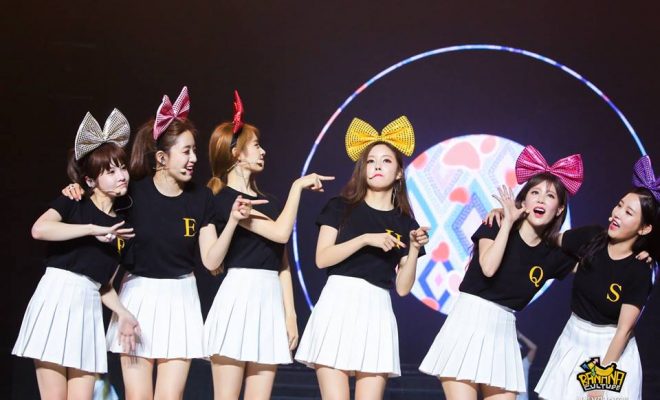 T-ara Overtakes SNSD And 2NE1 To Become The Most Popular K-pop Girl Group In China?

T-ara is receiving tremendous love from their fans.

The concert is reported to have a turnout of about 8,500 fans. 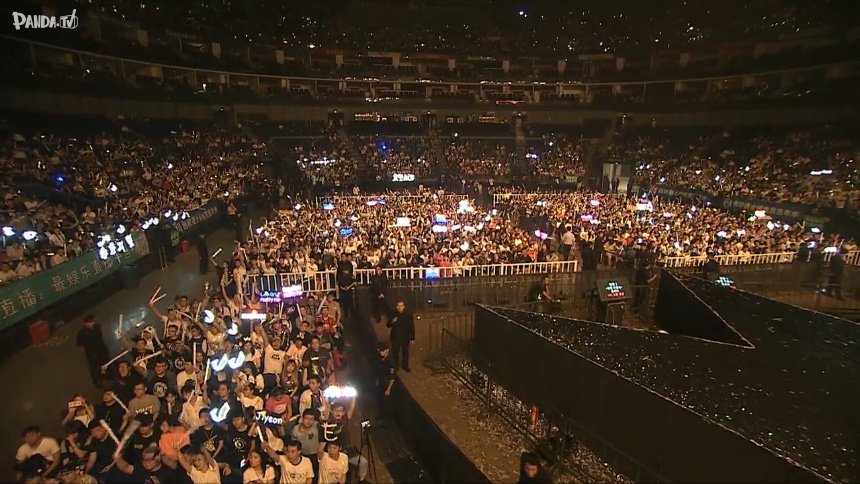 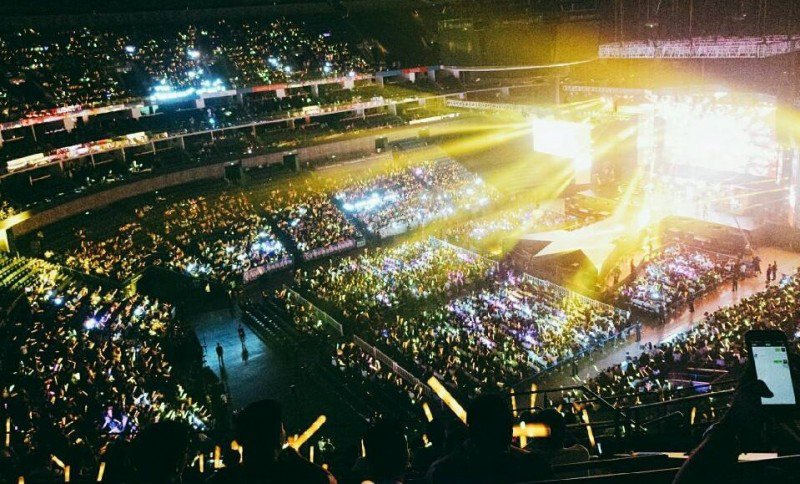 With the impressive number of concert’s attendees, T-ara might have seemingly overtaken the two other top K-pop girl bands, namely Girls’ Generation and 2NE1. 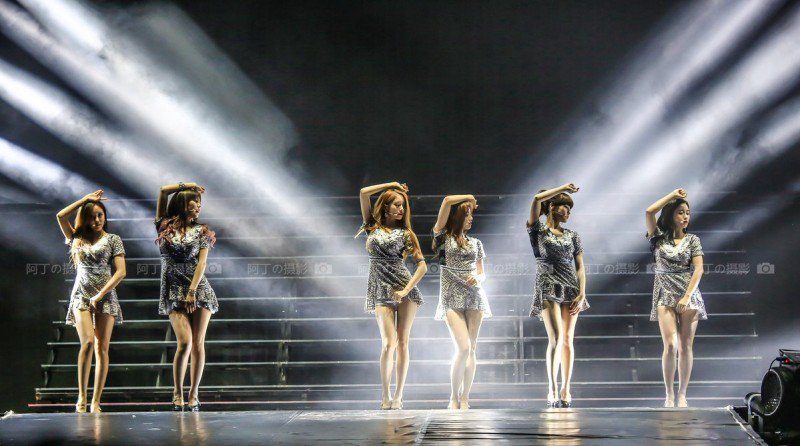 According to official statistics, Girls’ Generation’s Asia first tour, which was held in China in April 2010, just dragged about 7,000 concert-goers. 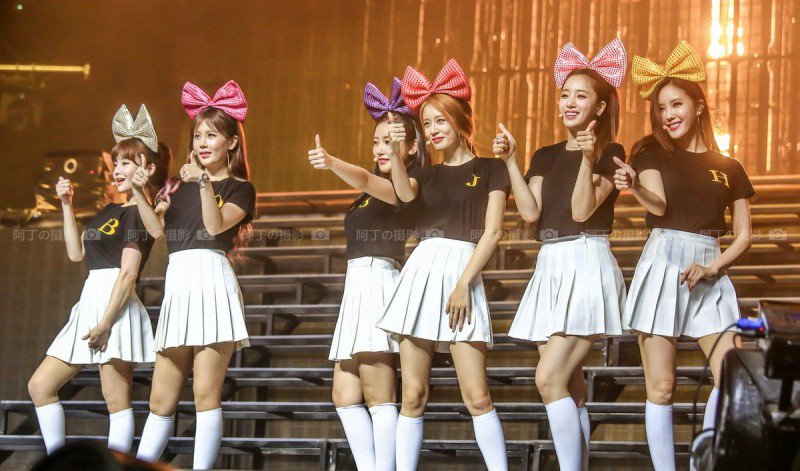 2NE1 held its world tour in Guangzhou, China, in September 2014, which gathered from 8,000 to 10,000 fans. However, many fans denied those numbers as the number of concert-goers was clearly lacking through the fan cam videos shared online.

Although the concerts held by SNSD and 2NE1 were not recent, T-ara still proves itself as a top K-pop girl group in China with the turnout of the latest concert. Many Chinese fans later shared that if the prices of tickets were cheaper, the turnout might even be more impressive.