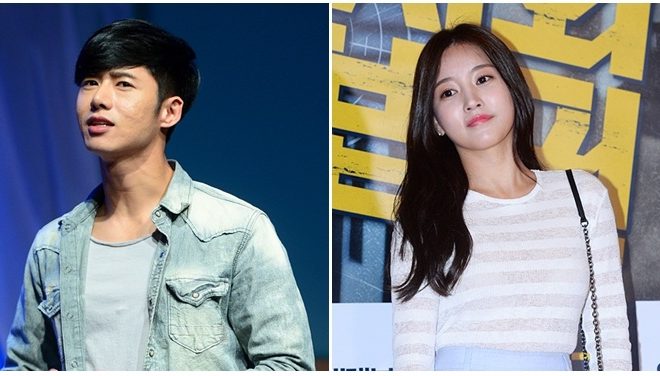 What caused the celebrity couple to drift apart?

T-ara‘s Soyeon and Click B’s Oh Jonghyuk have decided to part ways after six years of being a couple. Oh Jonghyuk’s agency DSP Media confirmed the news, but did not state the exact time and reason behind the break-up as it was a private matter.

Meanwhile, Soyeon’s agency MBK Entertainment revealed that due to the couple’s focus on their personal schedules, they eventually drifted apart and decided to separate. As the duo have known each other for quite some time,  they will continue to support one another as they did in the past.

The two met on the set of MBC’s Bouquet, and despite the on-going dating rumors, only publicly announced their relationship on their third year of dating.

Hellokpop, as an independent Korean entertainment news website (without influence from any agency or corporation), we need your support! If you have enjoyed our work, consider to support us with a one-time or recurring donation from as low as US$5 to keep our site going! Donate securely below via Stripe, Paypal, Apple Pay or Google Wallet.
74
SHARES
FacebookTwitter
SubscribeGoogleWhatsappPinterestDiggRedditStumbleuponVkWeiboPocketTumblrMailMeneameOdnoklassniki
Related ItemsBouquetbreak upClick-BdatingOh JonghyukSoyeonT-ara
← Previous Story The Girl Group That Wonder Girls Is Jealous Of?
Next Story → ‘Descendants Of The Sun’ Confirmed To Be Reproduced Into A Movie – In China