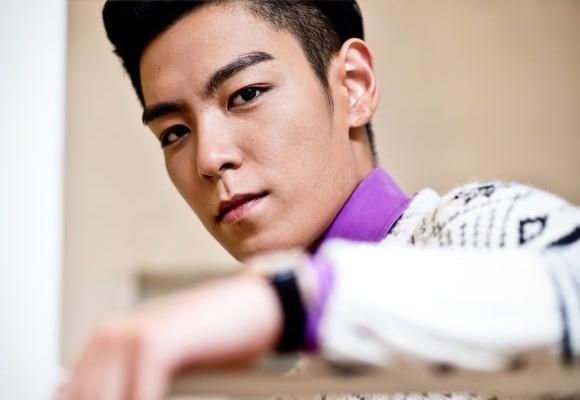 T.O.P To Join BIGBANG’s ‘MADE’ Tour In Honolulu and Bangkok

All five members of BIGBANG will be in Hawaii and Thailand for their ‘MADE’ tour!

BIGBANG has announced that T.O.P will be joining G-Dragon, Taeyang, Daesung, and Seungri in the Honolulu and Bangkok legs of the group’s 2016 BIGBANG MADE [V.I.P] Tour.

It was previously announced that the rapper had to cancel all his appearances for the Honolulu concert due to conflicts in schedule.

The Honolulu concert will mark the group’s first time to perform in Hawaii. It is set to take place at Neal S. Blaisdell Center, on October 22 at 7:30 p.m. (HAST).