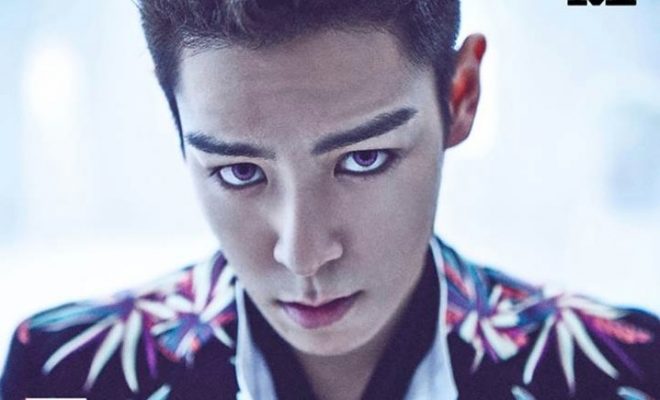 T.O.P To Miss Out On BIGBANG’s ‘MADE’ Tour In Honolulu

Don’t be sad, VIPs in Hawaii!

BIGBANG has announced via its official Facebook account that T.O.P will not be part of the Honolulu leg of the group’s 2016 BIGBANG MADE [V.I.P] Tour on October 22.

The eldest member of the group had to cancel all his appearances for the concert due to conflicts in schedule. According to the post, “T.O.P has expressed his deepest apologies to the fans who have been expecting him on the stage. YG Entertainment and the organizers also send out sincere apologies to the fans.” 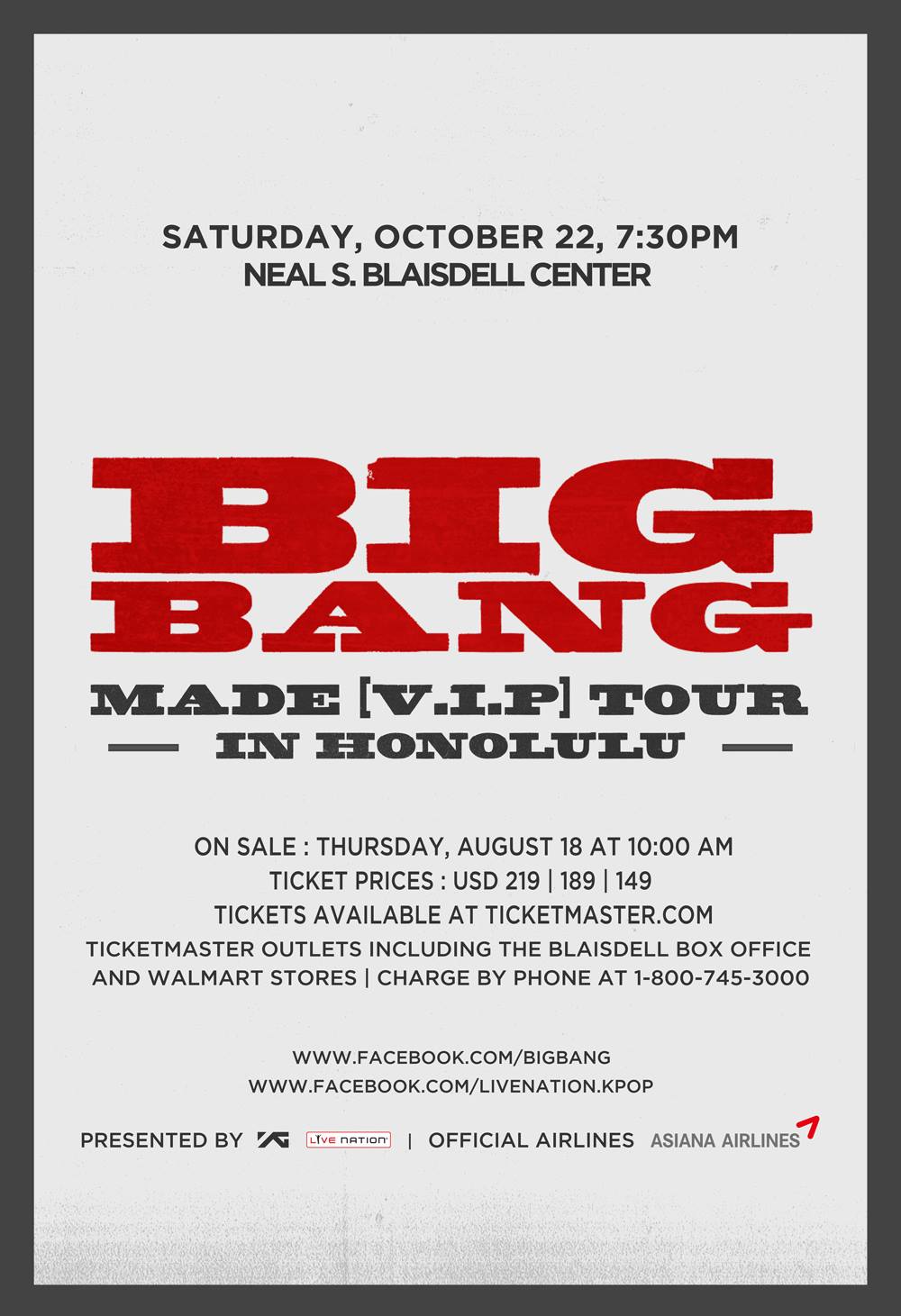 Aside from the Honolulu concert, it was previously announced that T.O.P will also not attend the Macau and Taiwan concerts due to other commitments.

The MADE [V.I.P] Tour began on March 11 in Shanghai, China. Since then, BIGBANG has held 33 shows for the tour.

The Honolulu concert will mark the group’s first time to perform in Hawaii. It is set to take place at Neal S. Blaisdell Center, on October 22 at 7:30 pm (HAST). Tickets for the event can be purchased from 10 am (KST), on August 18 via TICKETMASTER.