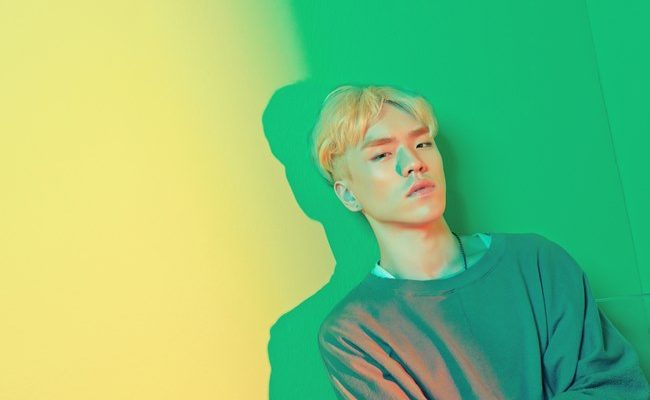 Tablo’s agency HIGHGRND is debuting a rapper he signed earlier on in March this year.

Punchnello of hip-hop crew Club Eskimo will be debuting soon under HIGHGRND! On September 2, the agency released the following statement on the rapper:

Punchnello has his name known after participating in fellow rappers Sik-K and Penomeco’s single and album. He is considered as one of the anticipated rappers among the hip-hop enthusiasts. Punchnello will be making an official debut with his first single album on September 8.

The title of his debut album is ‘Lime’. The rapper had signed an exclusive contract with Tablo’s label, HIGHGRND early this year.

He released his mixtape ‘ROTPOTA’ last year as well. The mixtape had him nominated in four out of six divisions on hiphopLE, a Korean magazine dedicated to hip-hop music. Despite being only 18 years old, he has received recognition for his talents and captured the eyes of hip-hop enthusiasts.

Punchnello is set to flutter hearts with his excellent rap talent, stage presence, sensuous music along with his warm appearance.