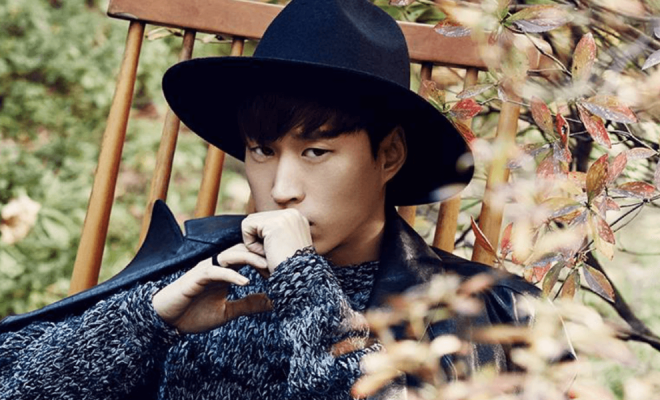 Tablo is very grateful to be a part of this year’s biggest music event.

The official invitation to the ’59th Annual Grammy Awards’ was confirmed via a recent Billboard interview with Gallant, Eric Nam and Tablo as the trio had released a smooth, R&B track entitled Cave Me In. The song received positive responses upon its release.

As Gallant is nominated in this year’s Grammys for the ‘Best Urban Contemporary Album’ category, he shares this sentiment over Tablo’s attendance to the prestigious award-giving body. “It’s an interesting situation where one guy in the song is nominated for a Grammy and one guy is going there to see it.” Gallant ends with a positive note, “I think it’s fun.”

Tablo is no stranger at all when it comes to collaborations with international artists.

In the past, he had worked alongside American hip-hop artist Joey Badass. He also hopes to one day work and create music with the likes of Snakehips, Cashmere Cat, DJ Snake and Clean Bandit.