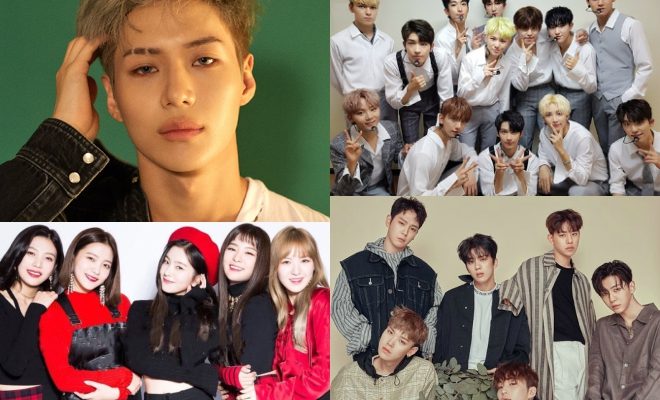 Dream Concert will boast another outstanding line-up of artists this year!

2018 Dream Concert will stage its 24th edition next month with a star-studded line-up of K-Pop artists.

According to the Korea Entertainment Producer’s Association, the annual event will be held on May 12 at the Seoul World Cup Stadium.

Tickets for the 2018 Dream Concert will go on sale beginning April 12. 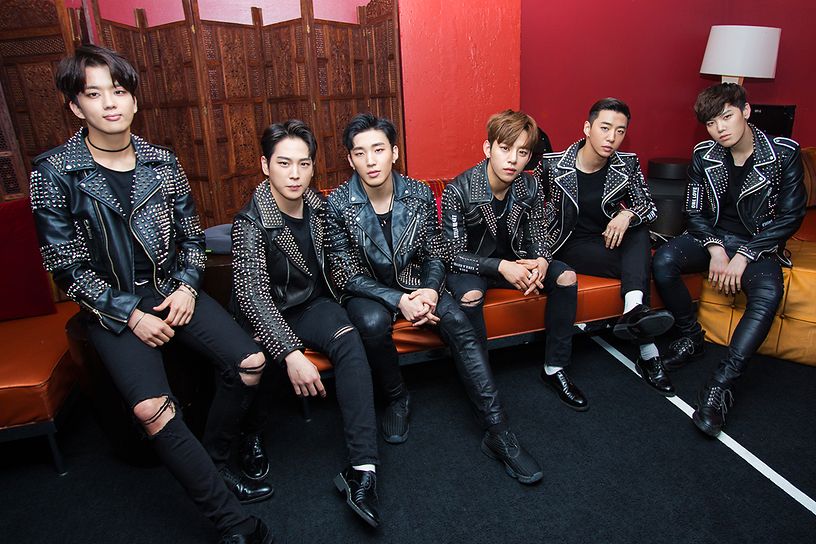 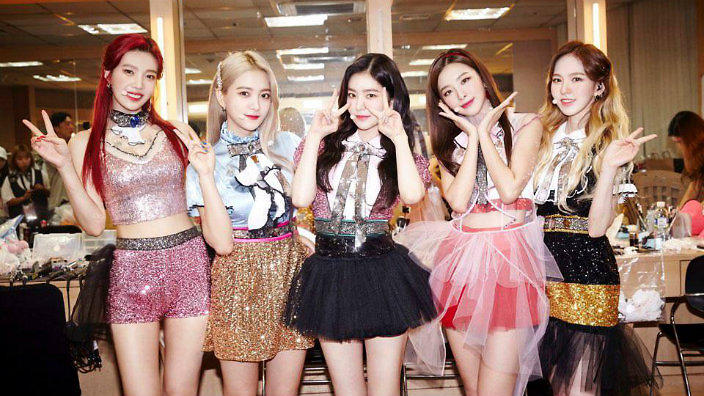 The annual concert was first launched in 1995 and has since become an annual K-Pop congregation.