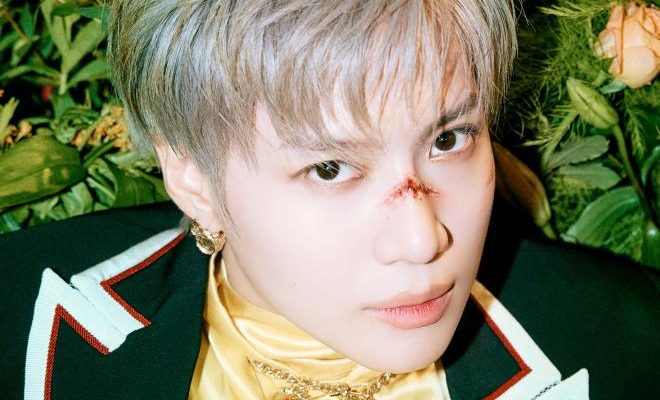 Taemin impressively tops charts after only a day since his album release.

Taemin just dropped his third album Never Gonna Dance Again: Act 1 on September 7. The idol proved his popularity by ranking on the top spot on various music charts in only a few hours. 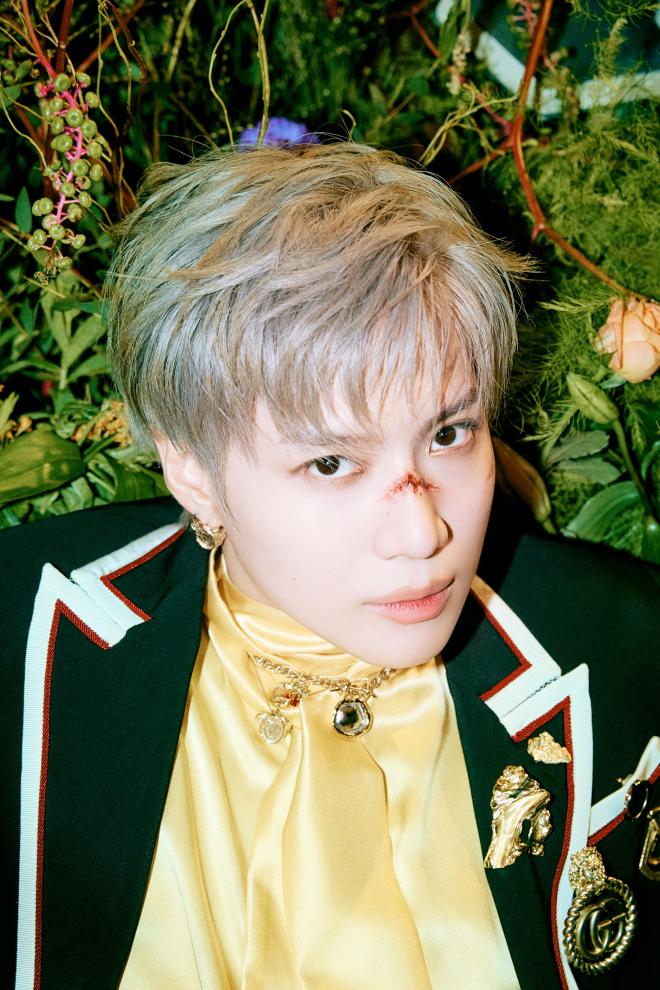 The album ranked first on the iTunes’ Top Album Chart in 20 regions around the world. The feat highlights the idol’s global popularity, proving him to be one of the top K-Pop acts at the moment.

Also, the title track “Criminal” reached the top of the major music charts, including Vibe, Genie and Bugs. This once again proved Taemin’s hot popularity.

The idol released a full-packed album with a total of nine tracks. Among them were some already known titles such as the Korean version to his Japanese song “Famous” and the pre-released single “2 KIDS”.

Meanwhile, the whole album is packed with Taemin’s beautiful vocals and unique sounds. He demonstrated his immense talent and this is only just one day since the release of Never Gonna Dance Again: Act 1