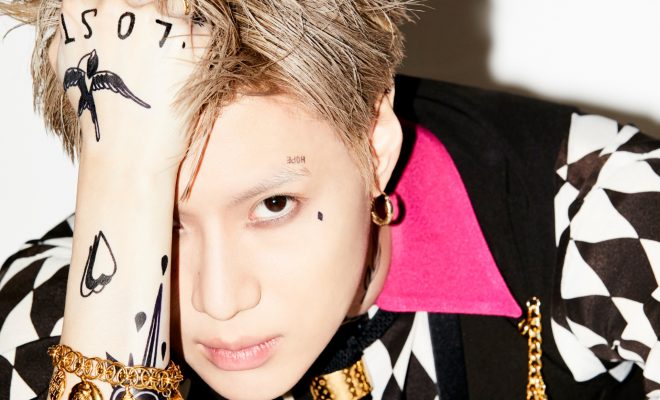 Taemin gives intense stares in the concept images for the Prologue single “2 Kids”.

SHINee’s Taemin will open the doors for his third mini-album Never Gonna Dance Again through a special prologue single. Moreover, the countdown began and the idol is already stunning fans with his visuals. 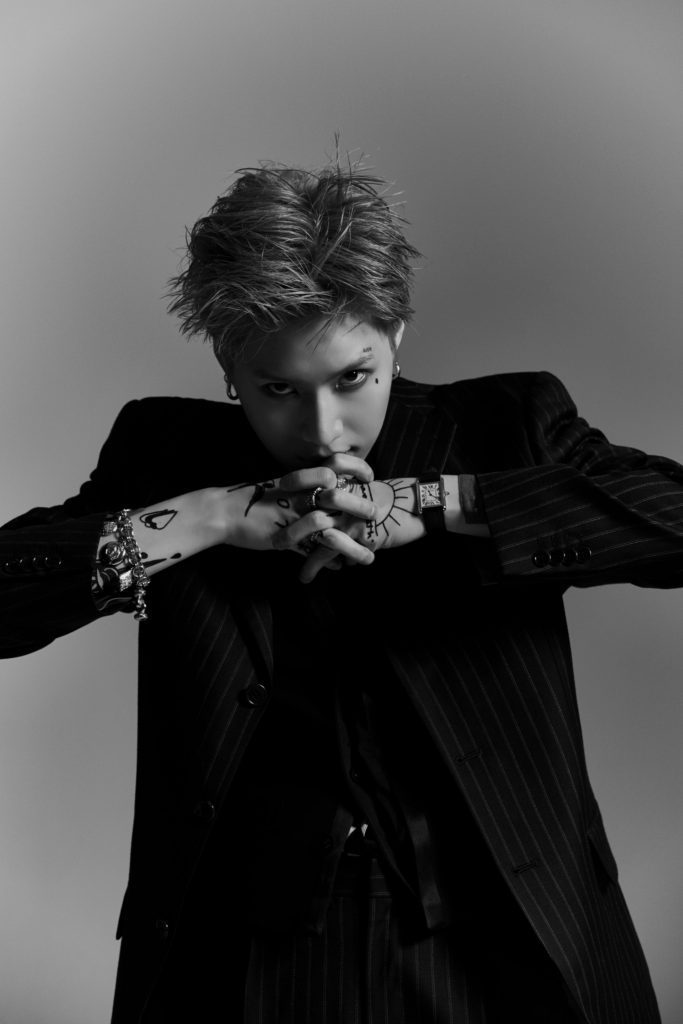 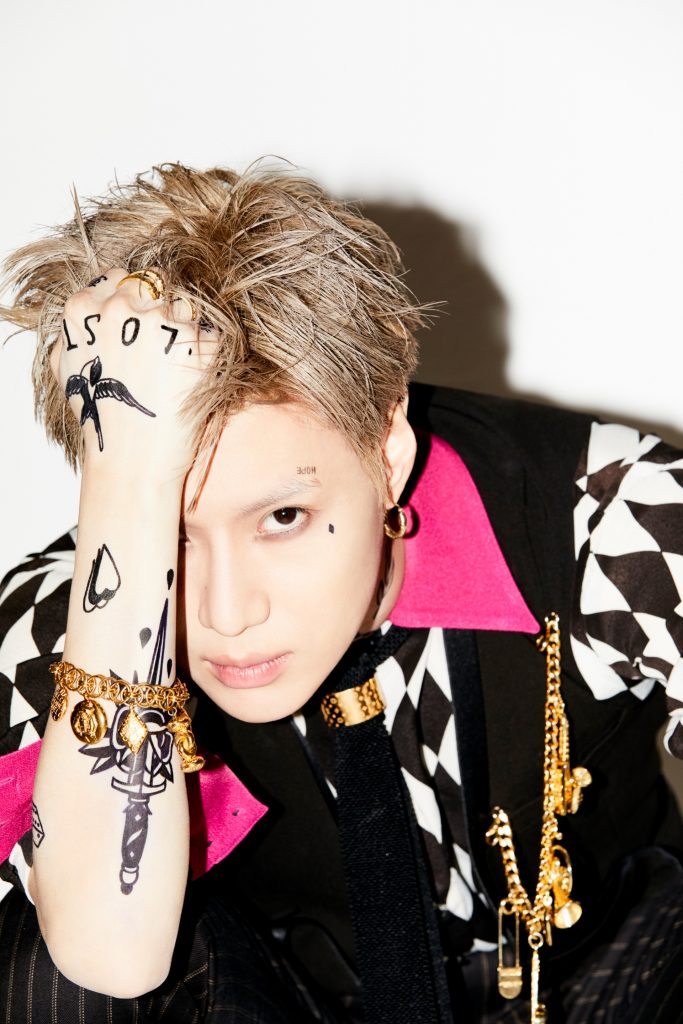 Taemin just declared his upcoming music releases which include an album separated into two parts and a prologue single. In addition, on July 29, SM Entertainment shares the first concept images of the artist.

In particular, the idol’s appearance captures the eyes with the chic atmosphere he emitted. Moreover, the tattoos and bold accessories further emphasize his striking looks.

Taemin’s new song “2 KIDS” is an electronic pop song with an impressive warm guitar sound. Adding to that, the single unravels a painful memory of parting with a childhood love. Also notably impressive is the fact, that the artist participated in writing the lyrics to the music number.

SHINee’s maknae will be showing a different side through this song. It maximizes the lyrical atmosphere by combining Taemin’s sentimental and delicate vocals on the minimalist track. Furthermore, this raised expectations as the artist will be meeting the aspect of an emotional vocalist, which is different from the intense performances he has shown so far.