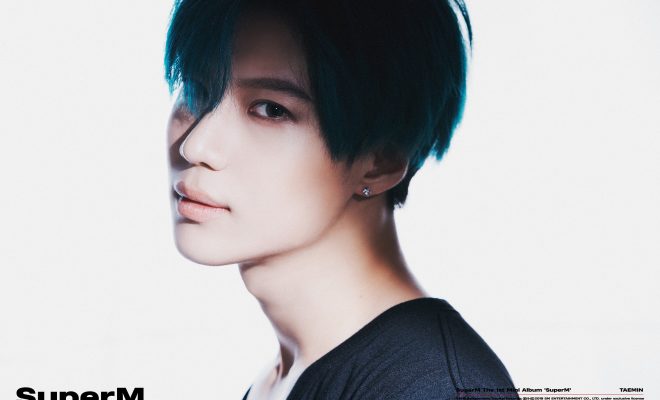 Taemin Postpones His Solo Comeback Due To Wrist Injury

Taemin suffered an injury and will need to reschedule his comeback plans. We are wishing the idol a quick and safe recovery.

SHINee’s Taemin revealed he will be postponing his comeback due to an injury. 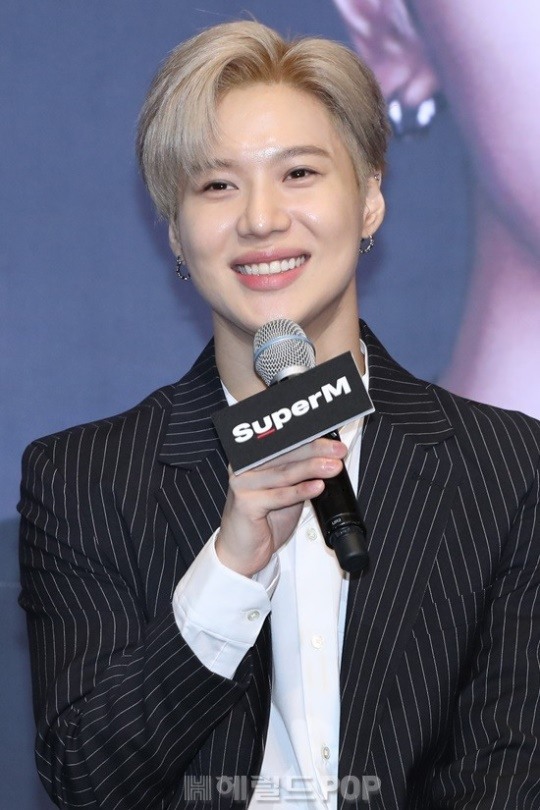 A representative from SM Entertainment revealed on July 8 some worrying news about the artist. They said that during a recent choreography practice, Taemin fell down and fractured a space near his right wrist.

The idol is currently getting a proper treatment at the hospital. In addition, his comeback would be delayed and news of the new schedule will be announced as the recovery progresses.

The agency further revealed they will be pausing TAEM-LOG 6v6 starting from this week’s episode. As the situation gets better, an announcement will be made about  the vlog series’ resume date.  SM also asked for fans’ understanding and support for the idol.

Earlier, Taemin announced his plans of making a July comeback. It would be his first solo one since the release of his second mini-album WANT in February 2019. Unfortunately, the adjustment of the comeback schedule is inevitable.

Taemin is the youngest member of the group SHINee with which he made his debut. He is also part of SuperM, a boy group formed from idols of different groups under SM Entertainment. The artist received a lot of love during his solo activities which makes his return a highly anticipated one.

Hopefully, Taemin will focus on his treatment and have a safe and quick recovery.

Hellokpop, as an independent Korean entertainment news website (without influence from any agency or corporation), we need your support! If you have enjoyed our work, consider to support us with a one-time or recurring donation from as low as US$5 to keep our site going! Donate securely below via Stripe, Paypal, Apple Pay or Google Wallet.
FacebookTwitter
SubscribeGoogleWhatsappPinterestDiggRedditStumbleuponVkWeiboPocketTumblrMailMeneameOdnoklassniki
Related ItemsSHINeeTaemin
← Previous Story SF9 Grandly Tops iTunes Album Charts Worldwide With “9loryUS”
Next Story → Apink’s Eunji Is Charmingly Gorgeous In Minimal Teasers For “Simple” Comeback